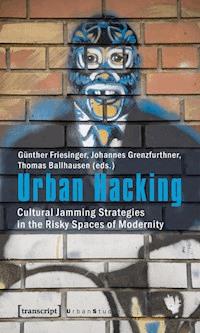 Urban spaces became battlefields, signifiers have been invaded, new structures have been established: Netculture replaced counterculture in most parts and also focused on the everchanging environments of the modern city. Important questions have been brought up to date and reasked, taking current positions and discourses into account. The major question still remains, namely how to create culturally based resistance under the influence of capitalistic pressure and conservative politics. This collection of essays and contributions attempts to address this question and its implications for different scientific and artistic fields.