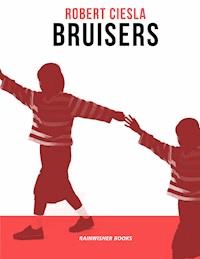 "A Minimum Threshold of Coolness" is an account of an interdimensional school reunion. In "Video Woman", an alcoholic George Michael -fanatic seeks and receives an unlikely release from her decades long plight. In "Mission to Dreamland", an Iraq war veteran struggles with moral crises and pizza-delivery. "Bruisers" is a collection of three succinct hard hitters in short story form. 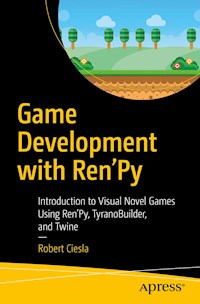 “A Minimum Threshold of Coolness” was first published in Linguaphobous Magazine

“Mission to Dreamland” was first published in Unlikely Stories

A Minimum Threshold of Coolness

A Minimum Threshold of Coolness

There's something about fluorescent lights that I had forgotten long ago. It's not the schizophrenia-inducing short-wave ultraviolet or the constant low buzzing that's designed to comatose kids into submission. It's the property to display the full atomic spectrum of the basketball-toting guy who was spoon-fed with confidence since day one only to take a dump on kids like us. It's the smirk of an asshole. It's time to re-unite with the class of '98. Only this time I have my mentor with me.

Avoiding eye-contact we sit down beneath the potently fluorescing phosphor with the rest of them; we walk as one. My pupils still belong to a highschool play version of Barnes in Platoon: take the pain motherfucker! It's those insomniac's 4 am astral claymores that make you limp like me. Throw in a few non-productive panic attacks and all the websites you browsed like the other kids exchanged STDs by the Amazon river and you'll know exactly what I went through.

Let's take a moment to assume the tear-jerking position. In it there's no room for social relativism.