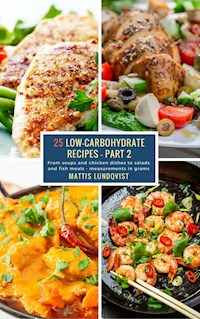 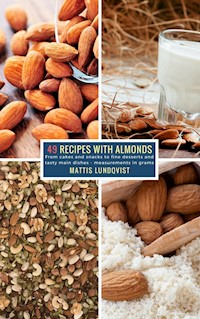 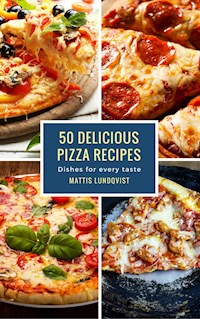 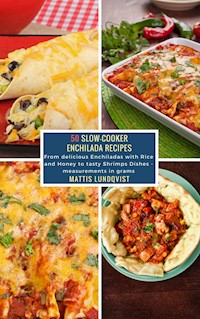 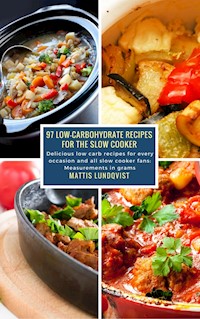 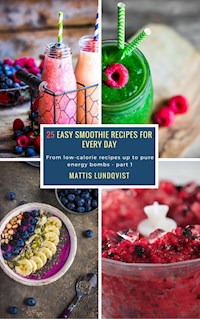 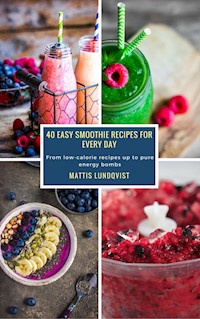 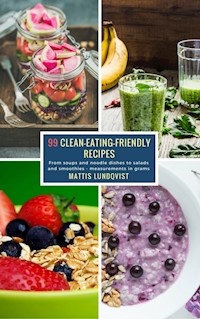 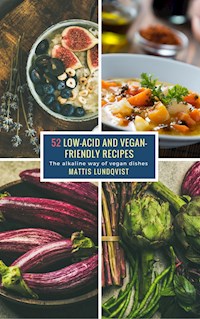 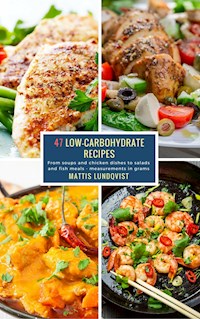 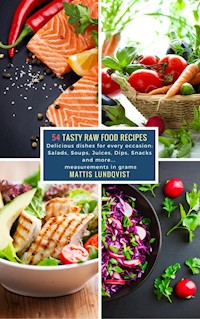 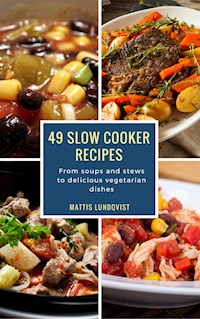 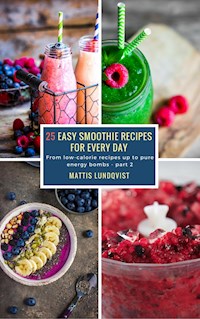 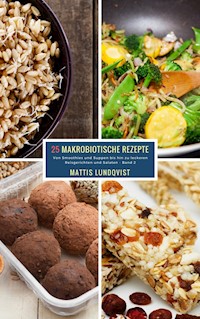 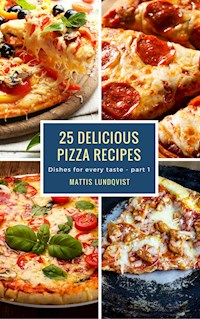 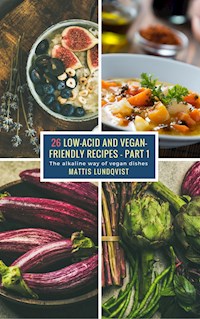 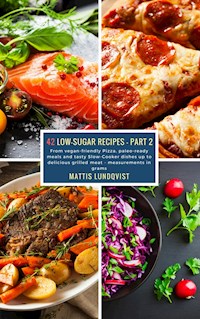 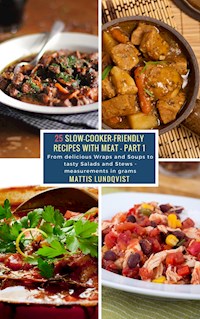 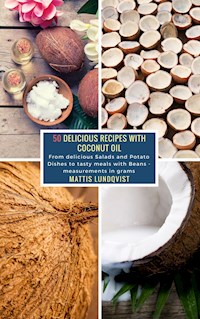 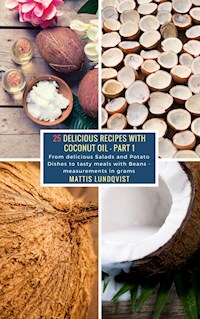 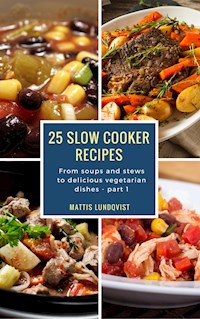 Combine 2 Tbsp. of mayonnaise with the dipping sauce included in the coconut shrimp package.

Evenly spread the rolls with the mixture.

Add a piece of lettuce to the rolls, then the shrimp and cheese.

Push a toothpick through the top and garnish with a cube of mango, pineapple, or papaya.

In a large pot, add the chicken stock and the ginger. Bring it to a boil and allow it to simmer for 5 minutes.

Add in the lime juice and cilantro before you serve it.

For the slaw: Toss the red and green cabbage, oil, vinegar, pepper, salt, and green onions in a large mixing bowl. Mix it together and place it in the refrigerator while the pork is prepared.

Add the tenderloin and coat it thoroughly. Refrigerate it for 1 hour.