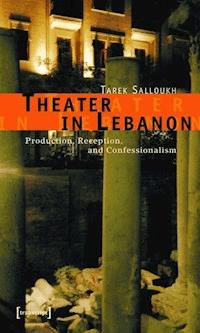 With a rich history of conflicts, a society full of contrasts, Lebanon presents a theater not less fascinating with its wide spectrum of social peculiarities. Confessionalism, which crystallizes to a key concept in the social balance as well as its misbalance, defines the images of the »self« and of the »other« within the Christian and Moslem social worlds and in the manner they interrelate with each other. It also generates a complex base for the interpretation of theatrical signs and symbols, theater being another stage for interaction between two conflicting social worlds. This book sheds a light on Theater in Lebanon, its production and reception, the significance of theatrical performance and its implications, and the many categories ruling this phenomenon.