De Optimo Republicae Statu deque Nova Insula Utopia (translated On the Best State of a Republic and on the New Island of Utopia) or more simply Utopia is a 1516 book by Sir (Saint) Thomas More. The book, written in Latin, is a frame narrative primarily depicting a fictional island society and its religious, social and political customs. The name of the place is derived from the Greek words ?? u ("not") and ????? tópos ("place"), with the topographical suffix -??? eía, hence ???????? outopeía (Latinized as Utopia), “no-place land.” It also contains a pun, however, because “Utopia” could also be the Latinization of ???????? eutopeía, “good-place land,” which uses the Greek prefix ?? eu, “good,” instead of ??. One interpretation holds that this suggests that while Utopia might be some sort of perfected society, it is ultimately unreachable. Despite modern connotations of the word "Utopia," it is widely accepted that the society More describes in this work was not actually his own "perfect society." Rather he wished to use the contrast between the imaginary land's unusual political ideas and the chaotic politics of his own day as a platform from which to discuss social issues in Europe. 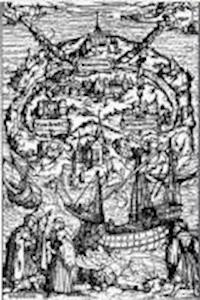 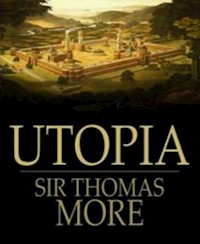 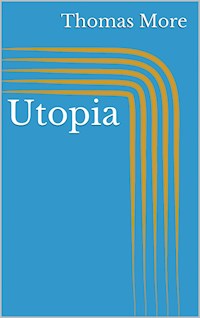 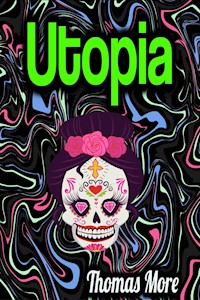 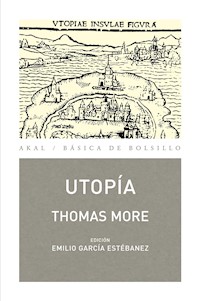 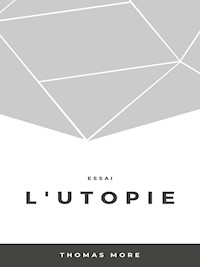 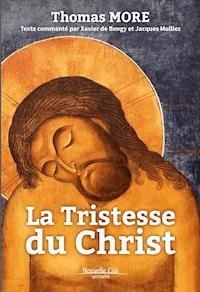 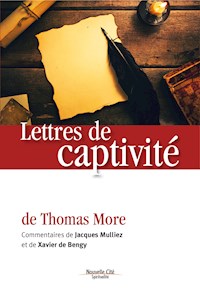 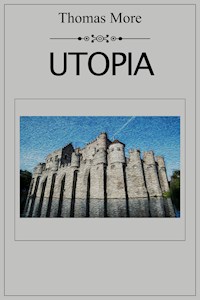 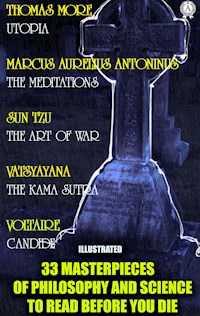 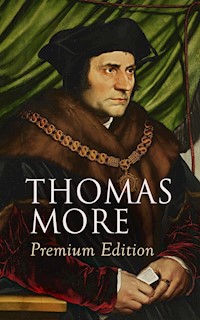 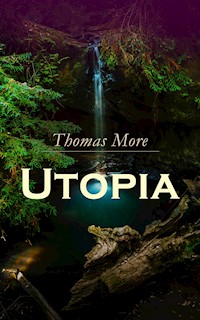 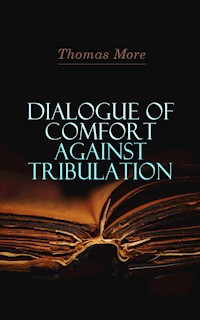 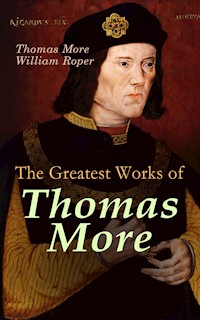 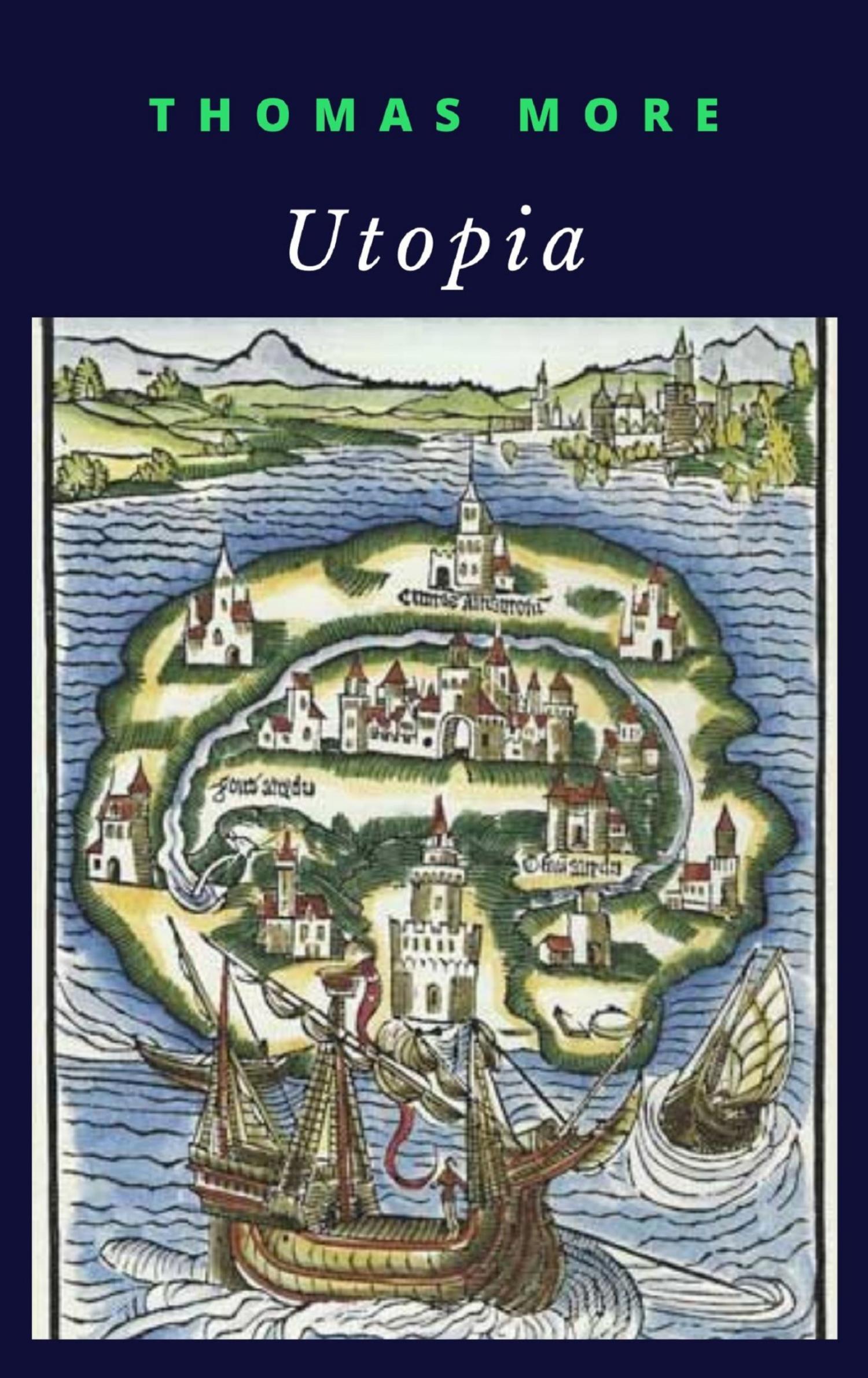