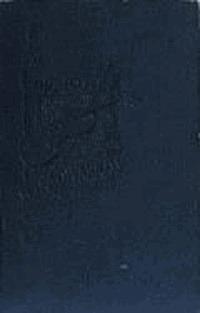 The Lost Stradivarius (1895), by J. Meade Falkner, is a short novel of ghosts and the evil that can be invested in an object, in this case an extremely fine Stradivarius violin. After finding the violin of the title in a hidden compartment in his college rooms, the protagonist, a wealthy young heir, becomes increasingly secretive as well as obsessed by a particular piece of music, which seems to have the power to call up the ghost of its previous owner. Roaming from England to Italy, the story involves family love, lordly depravity, and the tragedy of obsession, all conveyed in a "high" serious tone not uncommon in late Victorian literature. Preceding M.R. James's ghost stories by several years, it has been called the novel James might have written, had he written novels. 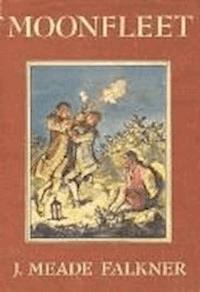 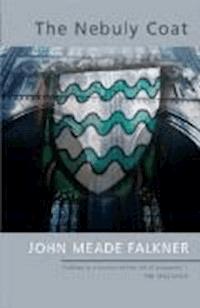 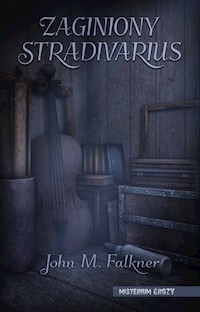 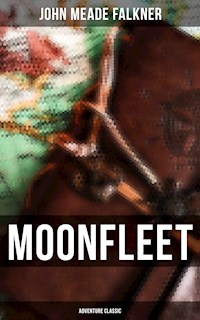 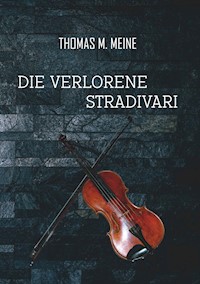 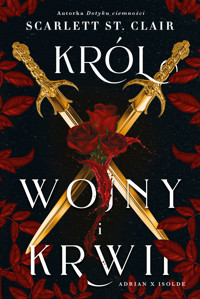 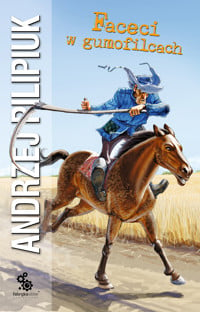 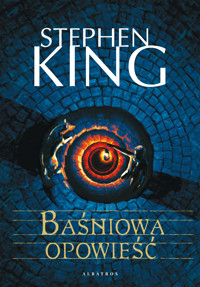 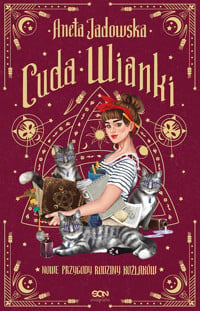 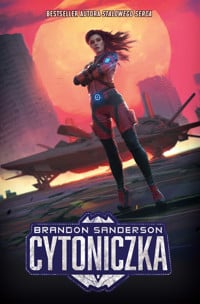 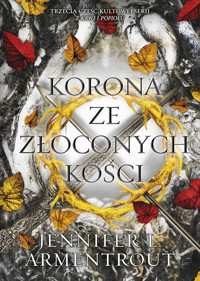 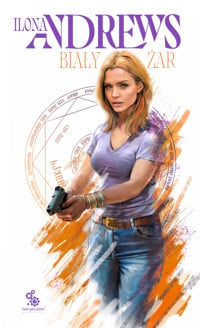 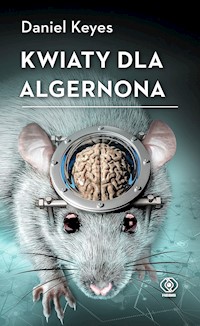 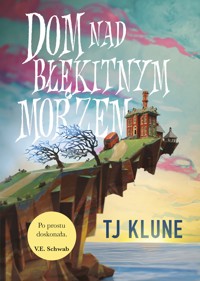 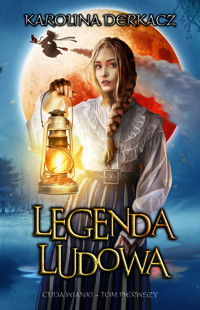 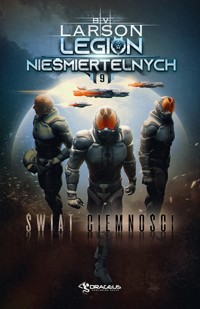 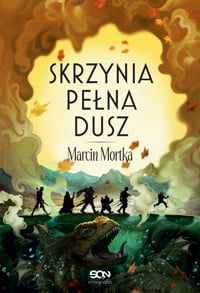 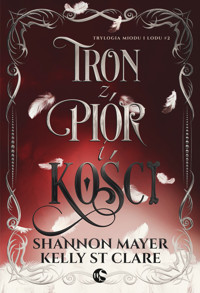 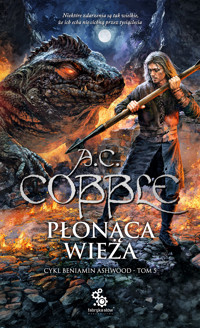