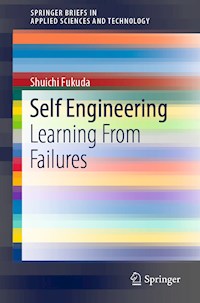 This book demonstrates how the creation of emotional satisfaction will change in tomorrow’s connected, IoT world. The importance of emotional satisfaction will increase in the IoT Connected Society of World 2.0, in which humans and machines work together as members of the same team with no walls between the two, and where production is also team-based. Developing emotional satisfaction in such a diverse team and in a very different environment is a major challenge and needs to be studied from a broad perspective. This book describes the emerging issues and how they can be to tackled, introducing paths for moving beyond static value toward developing dynamic value.