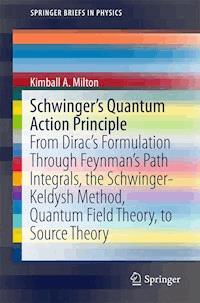 Starting from the earlier notions of stationary action principles, these tutorial notes shows how Schwinger’s Quantum Action Principle descended from Dirac’s formulation, which independently led Feynman to his path-integral formulation of quantum mechanics. Part I brings out in more detail the connection between the two formulations, and applications are discussed. Then, the Keldysh-Schwinger time-cycle method of extracting matrix elements is described. Part II will discuss the variational formulation of quantum electrodynamics and the development of source theory.