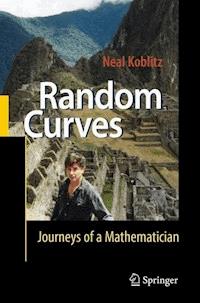 Neal Koblitz is a co-inventor of one of the two most popular forms of encryption and digital signature, and his autobiographical memoirs are collected in this volume. Besides his own personal career in mathematics and cryptography, Koblitz details his travels to the Soviet Union, Latin America, Vietnam and elsewhere; political activism; and academic controversies relating to math education, the C. P. Snow "two-culture" problem, and mistreatment of women in academia. These engaging stories fully capture the experiences of a student and later a scientist caught up in the tumultuous events of his generation.