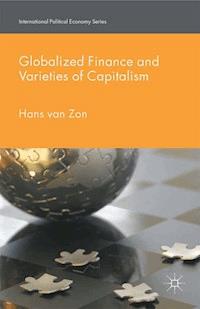 Hans van Zon analyzes the financialization of developed capitalism, and argues that the emergence of finance as a dominant force has contributed to the relative decline of the West. He demonstrates that the neo-liberal model is inherently unstable and undermines capitalist economies, which can only function if they are embedded in institutions that are non- or even pre-capitalist. He shows how a toxic combination of financialization, corporate globalization, and a deregulated and parasitic financial industry have led to structural economic stagnation in both the USA and the greater part of the EU.