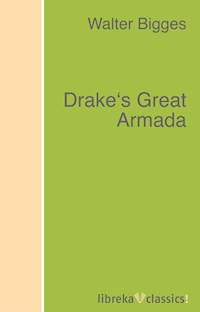 Drake's Great Armada by Walter Bigges libreka classics – These are classics of literary history, reissued and made available to a wide audience. Immerse yourself in well-known and popular titles! 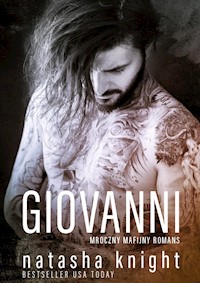 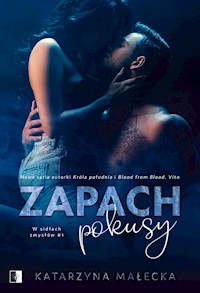 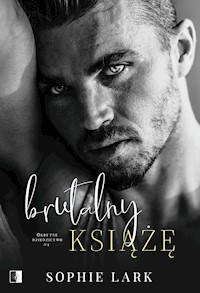 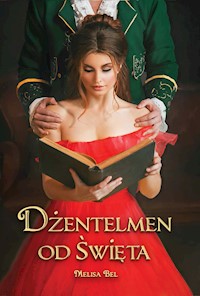 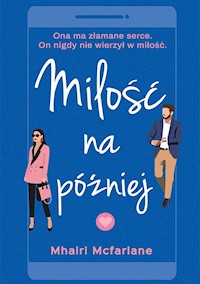 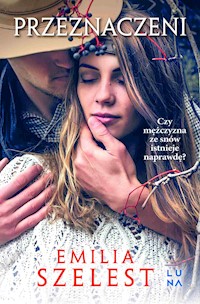 Nearly five years elapsed between Drake's return from his Famous Voyage and the despatch of the formidable armament commemorated in the following pages. During the last of these years the march of events had been remarkably rapid. Gilbert, who had been empowered by Elizabeth, in the year of Frobisher's last expedition, to found colonies in America, had sailed for that purpose to Newfoundland (1583), and had perished at sea on his way homeward. Raleigh, who had succeeded to his half-brother's enterprises, had despatched his exploring expedition to 'Virginia,' under Amadas and Barlow, in 1584, and had followed it up in the next year (1585) by an actual colony. In April Sir Richard Greenville sailed from Plymouth, and at Raleigh's expense established above a hundred colonists on the island of Roanoak. Drake's Great Armada left Plymouth in September of the same year. It marked a turning-point in the relations between the English and Spanish monarchs. Elizabeth, knowing that the suppression of the insurrection in the Netherlands would be followed by an attack upon England, was treating with the insurgents. Philip deemed it prudent to lay an embargo on all her subjects, together with their ships and goods, that might be found in his dominions. Elizabeth at once authorized general reprisals on the ships and goods of Spaniards. A company of adventurers was quickly formed for taking advantage of this permission on a scale commensurate with the national resources. They equipped an armada of twenty-five vessels, manned by 2,300 men, and despatched it under the command of Drake to plunder Spanish America. Frobisher was second in command. Two-thirds of the booty were to belong to the adventurers; the remaining third was to be divided among the men employed in the expedition.

Drake's armament of 1585 was the greatest that had ever crossed the Atlantic. After plundering some vessels at the Vigo river, he sailed for the West Indies by way of the Canaries and Cape Verde Islands, hoisted the English flag over Santiago and burnt the town, crossed the Atlantic in eighteen days, and arrived at Dominica. At daybreak, on New Year's Day, 1586, Drake's soldiers landed in Espanola, a few miles to the west of the capital, and before evening Carlile and Powell had entered the city, which the colonists only saved from destruction by the payment of a heavy ransom. Drake's plan was to do exactly the same at Carthagena and Nombre de Dios, and thence to strike across the isthmus and secure the treasure that lay waiting for transport at Panama. Drake held St. Domingo for a month, and Carthagena for six weeks. He was compelled to forego the further prosecution of his enterprise. A deadly fever, which had attacked the men during the sojourn at Santiago, still continued its ravages. In existing circumstances, even had Nombre de Dios been successfully attacked, the march to Panama was out of the question; and after consultation with the military commanders, Drake resolved on sailing home at once by way of Florida. He brought back with him all the colonists who had been left by Sir Richard Greenville in 'Virginia.' Drake had offered either to furnish them with stores, and to leave them a ship, or to take them home. The former was accepted: but a furious storm which ensued caused them to change their minds. They recognized in it the hand of God, whose will it evidently was that they should no longer be sojourners in the American wilderness; and the first English settlement of 'Virginia' was abandoned accordingly.

Ten years afterwards (1595) Drake was again at the head of a similar expedition. The second command was given to his old associate Hawkins, Frobisher, his Vice-Admiral in 1585, having recently died of the wound received at Crozon. This time Nombre de Dios was taken and burnt, and 750 soldiers set out under Sir Thomas Baskerville to march to Panama: but at the first of the three forts which the Spaniards had by this time constructed, the march had to be abandoned. Drake did not long survive this second failure of his favourite scheme. He was attacked by dysentery a fortnight afterwards, and in a month he died. When he felt the hand of death upon him, he rose, dressed himself, and endeavoured to make a farewell speech to those around him. Exhausted by the effort, he was lifted to his berth, and within an hour breathed his last. Hawkins had died off Puerto Rico six weeks previously.

The following narrative is in the main the composition of Walter Biggs, who commanded a company of musketeers under Carlile. Biggs was one of the five hundred and odd men who succumbed to the fever. He died shortly after the fleet sailed from Carthagena; and the narrative was completed by some comrade. The story of this expedition, which had inflicted such damaging blows on the Spaniards in America, was eminently calculated to inspire courage among those who were resisting them in Europe. Cates, one of Carlile's lieutenants, obtained the manuscript and prepared it for the press, accompanied by illustrative maps and plans. The publication was delayed by the Spanish Armada; but a copy found its way to Holland, where it was translated into Latin, and appeared at Leyden, in a slightly abridged form, in 1588. The original English narrative duly appeared in London in the next year. The document called the 'Resolution of the Land-Captains' was inserted by Hakluyt when he reprinted the narrative in 1600.

A Summary and True Discourse of Sir Francis Drake's West Indian Voyage, begun in the year 1585. Wherein were taken the cities of Santiago, Santo Domingo, Carthagena, and the town of St. Augustine, in Florida. Published by Master Thomas Cates.