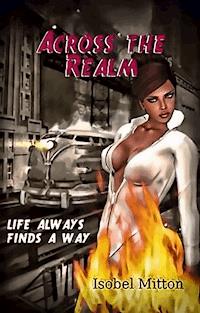 Across The Realm ebook

Set over 600 years in the future, this is the first book in the Across The Realm series! Enter an Earth physically torn between the Northern Hemisphere and the South. Two worlds divided by a boiling sea and on a collision course as ideologies fight for survival in the face of a fate neither side can tackle alone.Sweeping elegantly between Northern and Southern perspectives, we meet阿斯卡里 (Askari) Naledi Choto and Colonel Gregory Douglas to people on opposing sides of the war and with whom the bond is instant. Isobel Mitton, seamlessly weaves in filial love, brutality, betrayal, forbidden romance and loyalty in a tale that stands uniquely on it's own.This tale is an exciting and subtle exploration of a reality where segregation and communal living have both become necessities for humanity's survival and hence have been made to work! It is a tale that shows the truth of the human spirit when faced with adversity.Isobel Mitton has created epic story stretching across all the continents from Asia to Africa, from America to Europ, with characters that make this book impossible to put down. Follow our heroes, as they navigate a war between two polar civilisations, traversing twists and turns that will leave you wondering "which side you are on?!" 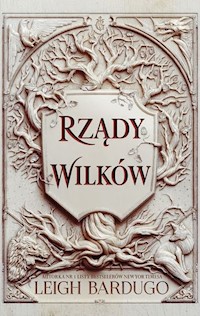 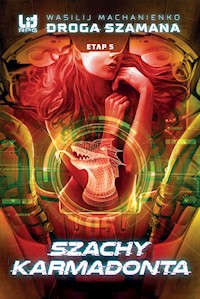 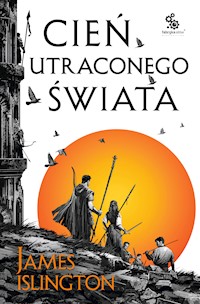 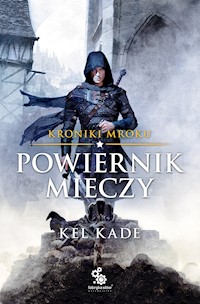 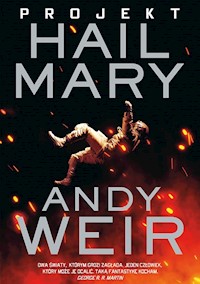 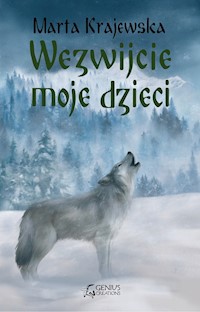 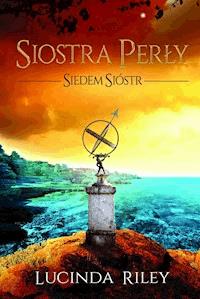 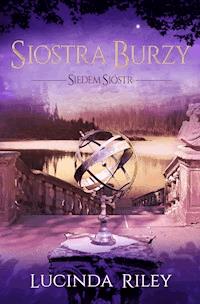 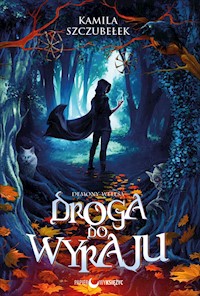 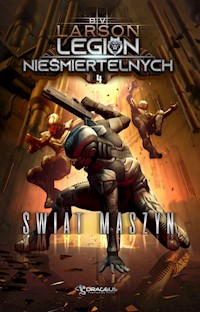