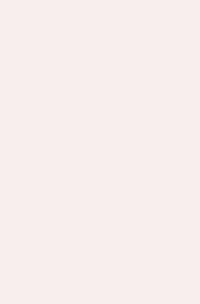 A Spectre is Haunting Arabia ebook

Radical ideologies may manifest differently at first, but they do follow a similar logic: truth claims, promises of salvation and a unifying common enemy. In Yemen's transition process today, the secessionist movement Al-Hirak has summoned the spirit of South Yemen, the only Marxist state in Arabia. This book meticulously describes how East Germany supported the implantation of this alien ideology in Yemen through its policy of »Socialist state- and nation-building«. In the same breath, the analysis captures the GDR's activities in the Middle East and their vital role in Moscow's Cold War strategy. Last but least, the study provides one of the few compact overviews of East German foreign policy in the English language of today.