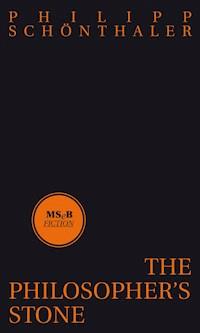 The Philosopher's Stone assembles various narrative stands into a cohesive and thought-provoking tale of our times. The trenchant criticism of continuous self-optimization and esoteric ideology are astonishingly subtle and reward repeated reading. 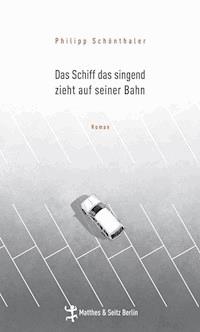 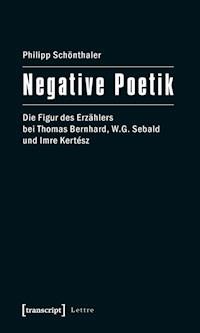 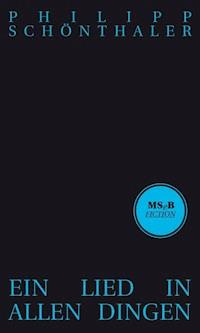 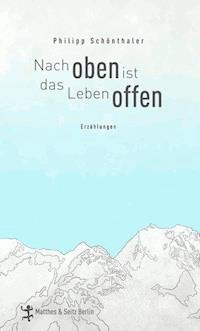 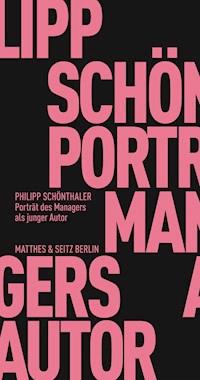 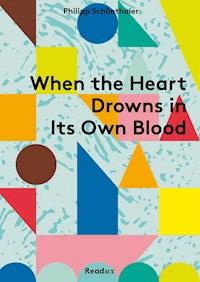 When the Heart Drowns in Its Own Blood
Philipp Schönthaler

Translated from German by Bradley Schmidt

on november 23, 1654, between 10:30 and a little after midnight, blaise pascal experiences ecstasy. his entire organism, physical and psychological, is now strongly aroused. his endorphin system releases neuropeptides in small, even intervals into his pulsating bloodstreams. pascal kneels in his room, his hands first braced on the stained planks, then raised in the air, his lips emit quiet, unidentifiable sounds in irregular intervals. his eyes are glassy, the mathematician and philosopher has thrown back his head. he gets up and stands in front of the window. in the house and outside, everything is calm, somewhere a screech owl calls, a shadow flies through the night. pascal’s hand rests on the transom, only a slight shudder rolls over him now and again, a crack sounds from the ceiling joist. it’s still dark as he turns from the window. pascal gropes his way to the desk, lights a candle. he is startled by the hissing light of the ignited flame. then he sits down, takes a small piece of pergament paper, dips the goose quill into the inkwell, writes without thinking, automatically, with nervous hands. pascal subsequently closes the inkpot, and lies exhausted but happy on his bed. the air in the room settles coolly on his sweat-soaked skin. he wraps his horse blanket more tightly around his body, and falls into a dream-lashed sleep. in the morning pascal makes a clean copy of the note. then he folds the pieces of paper and sews them into the hem of his coat by hand. pascal does not tell anyone about the documents. only sometimes, when he sits at home or is out and about on the street, his fingers feel for the thickened part in the woven fabric – he will carry the sewed-in pergament paper in his coats until he dies. when he purchases a new coat, he will carefully removes the writing from the old one, making sure that no one sees him, in order to immediately sew it meticulously in the new piece of clothing –

definition: an emotion consists of a sudden reaction that engulfs our entire organism: body, cognition, and action. every emotion arouses a particular impulse,