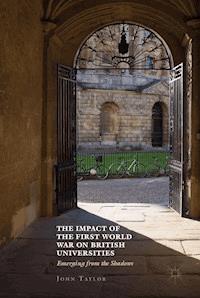 The Impact of the First World War on British Universities ebook

The First World War had innumerable consequences for all aspects of society; universities and education being no exception. This book details the myriad impacts of the war on British universities: telling how universities survived the war, their contribution to the war effort and the changes that the war itself brought about. In doing so, the author highlights the changing relationship between universities and government: arguing that a transformation took place during these years, that saw universities moving from a relatively closed world pre-1914 to a more active and open role within the national economy and society. The author makes extensive use of original documentary material to paint a vivid picture of the experiences of British universities during the war years, combining academic analysis with contemporary accounts and descriptions. This uniquely researched book will appeal to students and scholars of the history of higher education, social history and the First World War. 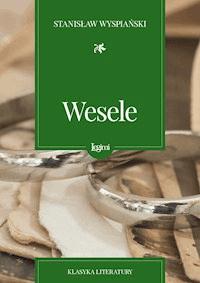 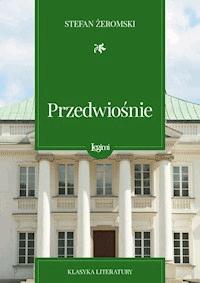 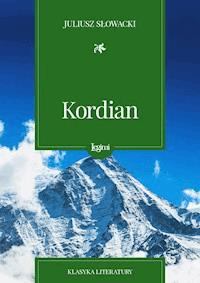