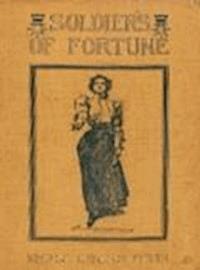 A romance of America's nascent imperial power recounting the adventures of Robert Clay, a mining engineer and sometime mercenary, and Hope Langham, the daughter of a wealthy American industrialist, as they become caught up in a coup in Olancho, a fictional Latin American republic. When the coup, organized by corrupt politicians and generals, threatens the American-owned Valencia Mining Company, Clay organizes his workers and the handful of Americans visiting the mine into a counter-coup force. Written on the eve of the Spanish-American War, Soldiers of Fortune casts the young American as the dashing, hypermasculine hero of the new military and economic imperium. 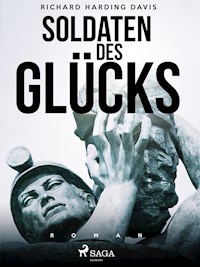 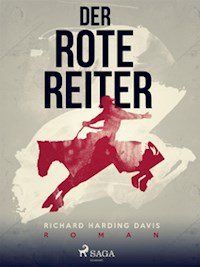 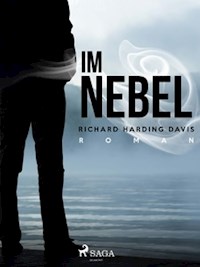 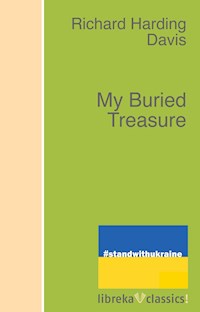 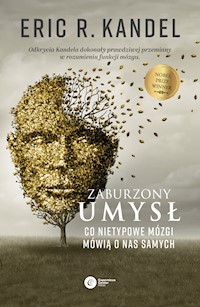 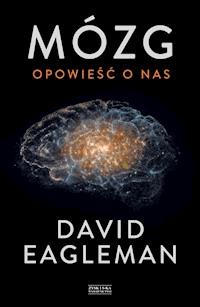 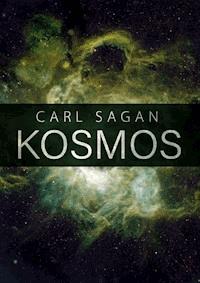 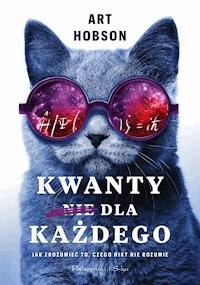