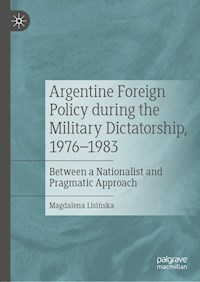 This book examines Argentine foreign policy under the military dictatorship from 1976–1983, also known as the National Reorganization Process. It brings together case studies on the most distinctive decisions and key issues in the regime’s foreign relations, including the international response to human rights violations, the dispute with Chile over the Beagle Channel, covert operations in Central America, the Argentine nuclear program, and the Falklands War. Lisińska examines the influence of ideological factors on foreign policy decisions, highlighting the relationship between the nationalism shaping the military’s policy goals and its pragmatic approach to achieving them. 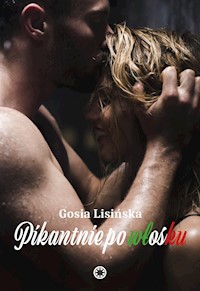 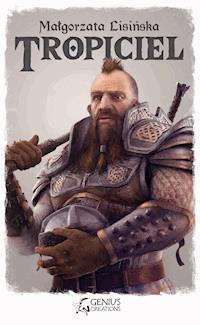 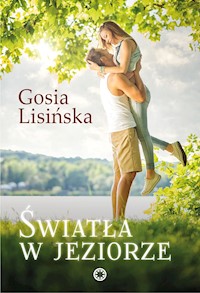 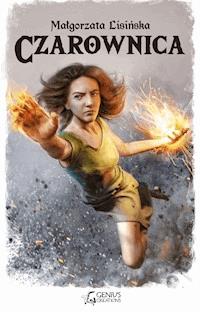 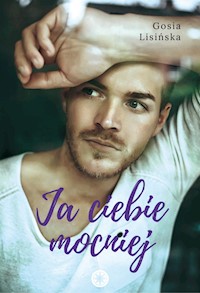 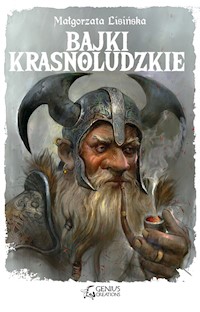 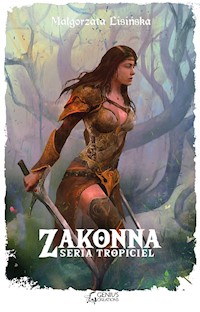 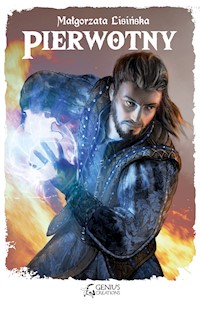 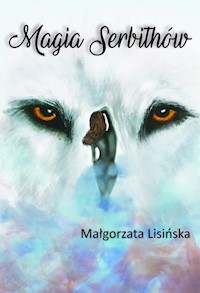