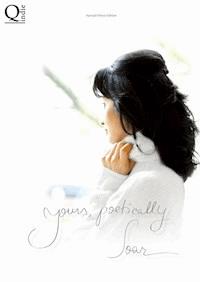 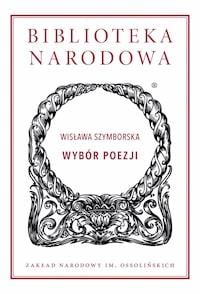 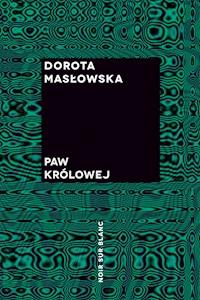 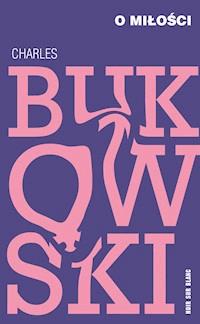 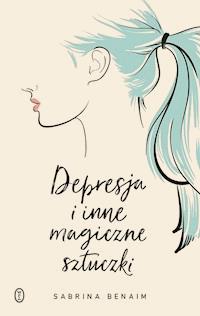 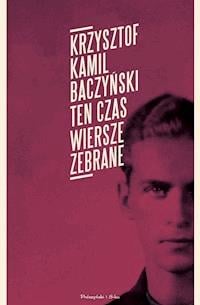 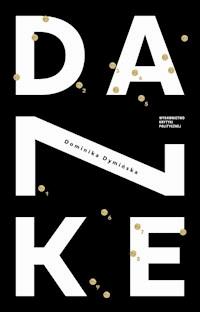 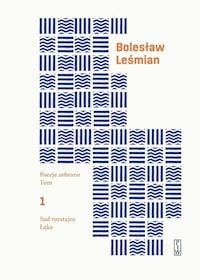 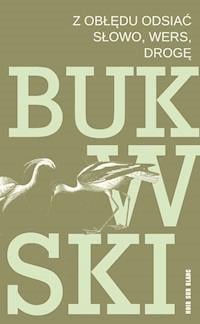 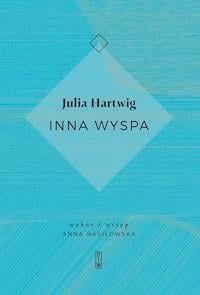 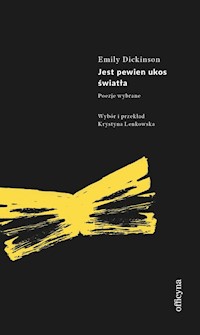 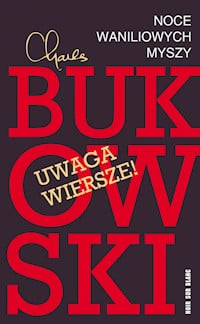 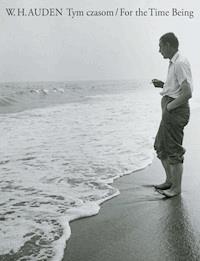 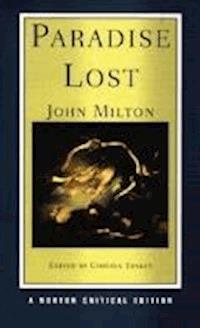 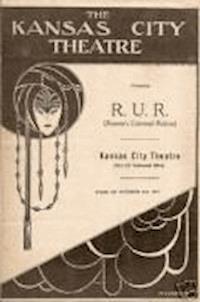 To the dear ones I keep in my heart and the brave ones I pamper with my soul’s sparks.

To the special ones who still care about values, love and life. To the wonder. To you!

There are many ways in which you can read me.

Yet there is one way I wish you would feel me:

Falling in desire with truth and

Have you ever felt there are things that need to be said, done, gathered or resumed for better purposes of life?

While planning other books, audiobooks and motion pictures over the past three years of constant artistic work, I didn’t realize that this book had emerged by itself and for itself, like a silent squire of art, replenished with encouragements and advice, standing by my side in my utmost, fervent quests for the best values meant to preserve the purpose of the sun.

Slowly, in time, feeling by feeling, advice by advice and hope by hope were depicted and saved, growing into a complete work of intense life moments to ponder upon, to learn from, to go back to and to continue from, just like a book of magic, stored on a bookshelf to always take reference from, should we ever veer off course or get lost in a forest of Cheshire cats, queens or white rabbits to confront throughout the wonderland of fate.

This is why this edition holds a special place in my heart in light of everything I strive to transmit out of my inner beliefs, with text, image, sound and motion, from the first publicly-made poem to the latest thrill or joy of my poetical imprint.

Even more special is the collaboration with Giulia Marongiu, a nine-year-old burgeoning artist of Romanian and Italian origins, who brought her talent and sensitivity to my poetical expressions, fashioning them with her unique touch of truth: innocence.

I lay bare the voyage through this emotional bouquet of experiences garnered in this compilation, hoping it will move hearts and bring forth springs from within.

In faith and soul,

A poem is the moulding of a hand

with the sparkles of eyes, through the silent speech of ears, but essentially,

A Walk in the Woods

someone tagged them with a price

given for a flight, a stop or just an in-between pause;

then your mind runs to catch up for the loss,

while your heart stills

to feel the preciousness of seconds

in a gentle hug holding your hand

right there at the gate,

where prices are to pay

between the gone and soon-to-come,

and you remain as well,

to hold on tight

to the smile weighing inside

with years of treasures upon your memories,

with nothing to lose

for you pace your breathing

in the safe clock of your being

to embrace those eyes at any landing

after flying towards destiny, before staying on the grounded path of

purposely giving the most beautiful bearing

to a one-of-a-kind meaning.

There is a place where water kisses the earth

Cushioning with faith white streams upon its sheets

It’s where space hails from no form

While time stands in awe, holding on to the universe.

Engendering from ice, on silken beds of giant alps

Antiquity named it by its deeds

Stemming from castra, chivalry and masculinity

While bashfully subdued to nature’s attributes.

From its core in an island in bloom

To its surface mirroring stilt houses and flying balloons,

Sweet apples and wine remind sojourners of its taste

While it feels like sun on its canvas of Mediterranean hues.

And when it represents traditions and cutting edge feelings

In three hugs, a hand-shake or a friendly servus

And so its shores beholding hopes and dreams

At the threshold where reality sets sail to explore fantasies

Are the immutable purveyor of waves humanly entwined

Carrying, upon their crystalline beliefs, the sequel of life.

Gathered in eclectic clusters of styles and tendencies

You’re like a poor chameleon, arduous to adapt and diversify

As soon as the onerous time passes you by with its spotlight.

Populous and popular in theme

Engraved by an unsettled history of three million heartbeats

They seem to have forgotten your etymology

Replaced by a hugging bear at your Ishtar gate of Greek virtues.

Of twelve downtowns, fashioned from castles to Plattenbau

For you’re the city of Marlene, exhibiting a lot of Marilyn

Directed with scripts and impromptus to cajole reality.

An idiosyncratic array imbues in colours all your limbs

But where lies the core of your luminescence?

Is it the high-tech Platz, the bourgeois play with lime-tree sceneries,

Or maybe the Funkturm film, with all social marks in one storyline?

The moonlit scene fumbles for your wells of passion

You, city of arts, motions, carnivals and cultures

Where the millions of eyes with peregrine curiosity

Don’t feel for the blueprint, rather live the pixels of your images.

In this amphitheatre of directors, visitors and actors

During the intermission, your lens may capture just one sparkle

Two eyes close-up, one love up-close, from the path of fate into your cityscape

Meant to portray a time-lapse glow, which will perpetuate

Your seed, your universe.