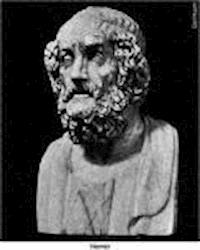 The Iliad of Homer ebook

Translated into English Blank Verse by William Cowper. The Iliad is, together with the Odyssey, one of two ancient Greek epic poems traditionally attributed to Homer. The poem is commonly dated to the late 9th or to the 8th century BC, and many scholars believe it is the oldest extant work of literature in the ancient Greek language, making it one of the first works of ancient Greek literature. The existence of a single author for the poems is disputed as the poems themselves show evidence of a long oral tradition and hence, possible multiple authors . 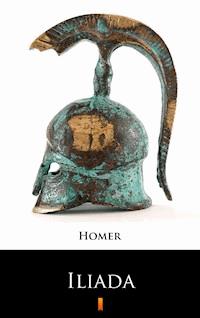 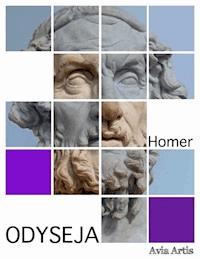 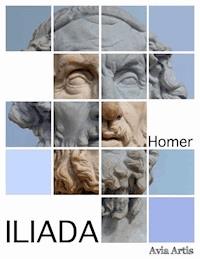 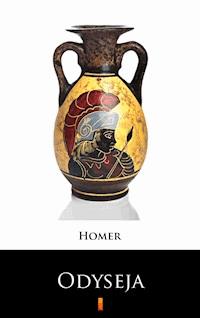 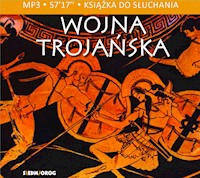 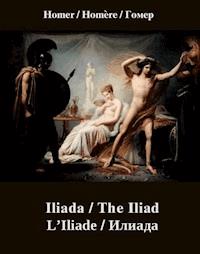 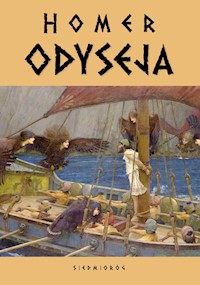 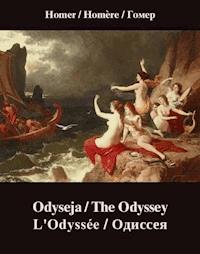 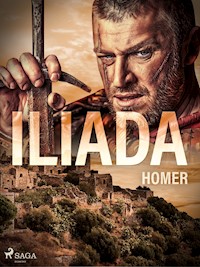 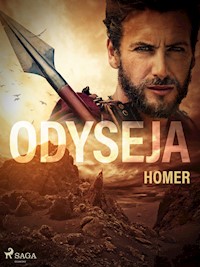 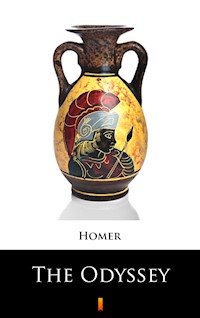 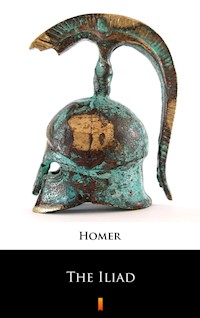 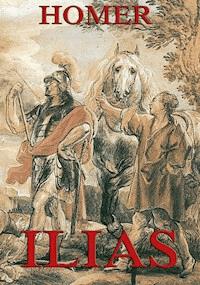 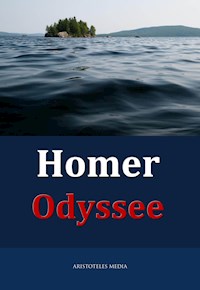 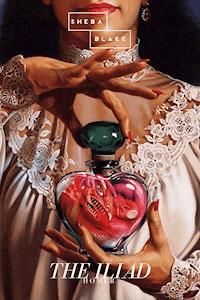 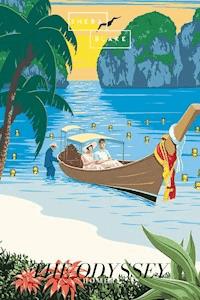 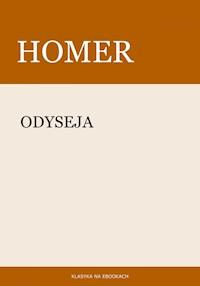 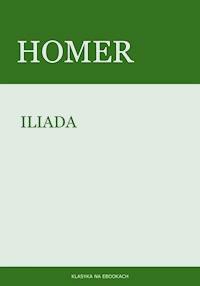