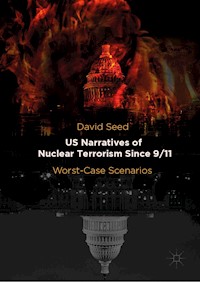 US Narratives of Nuclear Terrorism Since 9/11 ebook

491,75 zł
This study examines the US fiction and related films which makes a series of interventions in the cultural debate over the threat of nuclear terrorism. It traces the beginnings of this anxiety from the 1970s, which increased during the 1990s after the collapse of the Soviet Union. The traumatic events of 9/11 became a major reference point for this fiction, which expressed the fear that of a second and worse 9/11. The study examines narratives of conspiracies which are detected and forestalled, and of others which lead to the worst of all outcomes – nuclear detonations, sometimes delivered by suitcase nukes. In some of these narratives the very fate of the nation hangs in the balance in the face of nuclear apocalypse. The discussion considers cases of attacks by electromagnetic pulse (EMP), cyberterrorism and even bioterrorism. Some of the authors examined are present or former politicians, members of the CIA, and former president, Bill Clinton. 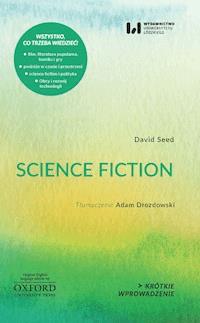