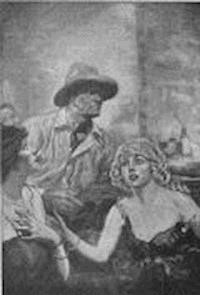 Ascalon was the end of the trail for thirsty cowboys who gave vent to their pent-up feelings without restraint. Calvin Morgan was not concerned with its wickedness until Seth Craddock's malevolence directed itself against him. He did not emerge from the maelstrom until he had obliterated every vestige of lawlessness, and assured himself of the safety of a certain dark-eyed girl. 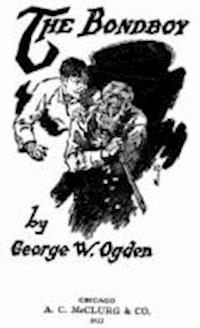 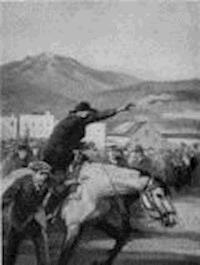 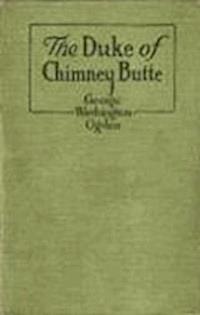 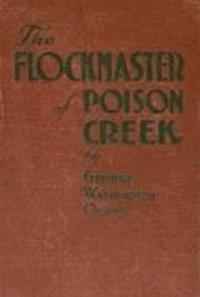 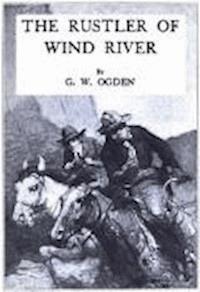 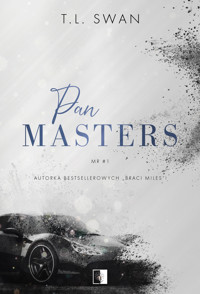 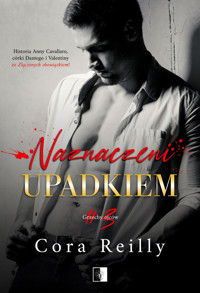 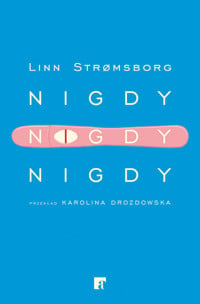