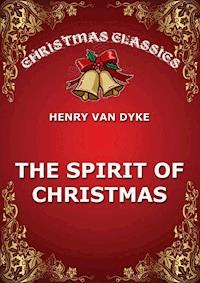 The Spirit Of Christmas ebook

Dr. van Dyke has written many things about Christmas and no writer of our time has caught as he has the spirit of that day. No one can forget the "Story of the Other Wise Man," "The Lost Word," or "The First Christmas Tree," and now this little book has been brought out called "The Spirit Of Christmas," which contains in the most attractive form his latest and best expression of the spirit of that festival. The first chapter in the book he calls "A Dream Story—The Christmas Angel," and it is well worthy of ranking with "The First Christmas Tree." It is an exquisite little story, written in the most graceful and charming style. This is followed by a little essay, "Christmas-Giving and Christmas-Living," most practical and suggestive at this time of the year; then comes a short Christmas sermon called "Keeping Christmas," on the text, "He that regardeth the day, regardeth the Lord," and finally two Christmas prayers, "A Christmas Prayer for the Home" and "A Christmas Prayer for Lonely Folks." There could hardly be a more appropriate and attractive book for this holiday time. 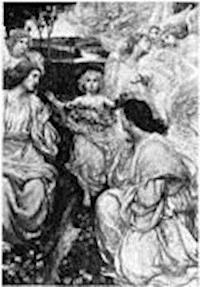 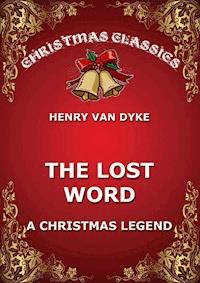 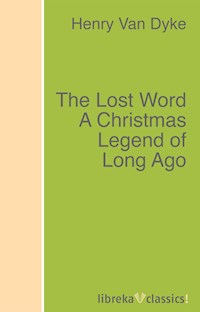 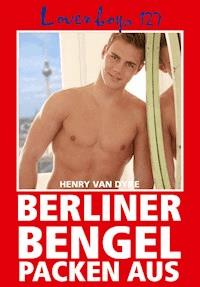 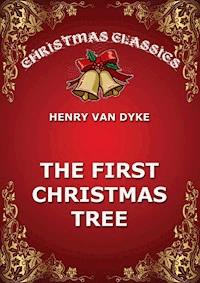 A Christmas Prayer For The Home

A Christmas Prayer For Lonely Folks

It was the hour of rest in the Country Beyond the Stars. All the silver bells that swing with the turning of the great ring of light which lies around that land were softly chiming; and the sound of their commotion went down like dew upon the golden ways of the city, and the long alleys of blossoming trees, and the meadows of asphodel, and the curving shores of the River of Life.

At the hearing of that chime, all the angels who had been working turned to play, and all who had been playing gave themselves joyfully to work. Those who had been singing, and  making melody on different instruments, fell silent and began to listen. Those who had been walking alone in meditation met together in companies to talk. And those who had been far away on errands to the Earth and other planets came homeward like a flight of swallows to the high cliff when the day is over.

It was not that they needed to be restored from weariness, for the inhabitants of that country never say, "I am tired." But there, as here, the law of change is the secret of happiness, and the joy that never ends is woven of mingled strands of labour and repose, society and solitude, music and silence. Sleep comes to them not as it does to us, with a darkening of the vision and a folding of the wings of the spirit, but with an opening  of the eyes to deeper and fuller light, and with an effortless outgoing of the soul upon broader currents of life, as the sun-loving bird poises and circles upward, without a wing-beat, on the upholding air.

It was in one of the quiet corners of the green valley called Peacefield, where the little brook of Brighthopes runs smoothly down to join the River of Life, that I saw a company of angels, returned from various labours on Earth, sitting in friendly converse on the hill-side, where cyclamens and arbutus and violets and fringed orchids and pale lady's-tresses, and all the sweet-smelling flowers which are separated in the lower world by the seasons, were thrown together in a harmony of fragrance. There were three of the company who seemed to  be leaders, distinguished not only by more radiant and powerful looks, but by a tone of authority in their speech and by the willing attention with which the others listened to them, as they talked of their earthly tasks, of the tangles and troubles, the wars and miseries that they had seen among men, and of the best way to get rid of them and bring sorrow to an end.