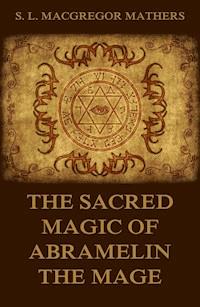 The Sacred Magic Of Abramelin The Mage ebook

The Sacred Magic Of Abramelin The Mage ebook

This remarkable grimoire was translated by S.L.M. Mathers from a 15th century French mauscript. This text has had a huge influence on modern ceremonial magic, and has been cited as a primary influence on Aleister Crowley. Abraham of Würzburg, a cabalist and scholar of magic, describes a quest for the secret teachings which culminated in Egypt, where he encountered the magician Abramelin, who taught him his system in detail. The procedure involves many months of purification, followed by the invocation of good and evil spirits to accomplish some very worldly goals, including acquisition of treasure and love, travel through the air and under water, and raising armies out of thin air. It also tells of raising the dead, transforming ones appearance, becoming invisible, and starting storms. The key to this is a set of remarkable magic squares, sigils consisting of mystical words which in most cases can be read in several directions. Of course, these diagrams are said to have no potency unless used in the appropriate ritual context by an initiate. Mathers analyzed these words in an extensive set of notes and gives possible derivations from Hebrew, Greek and other languages. 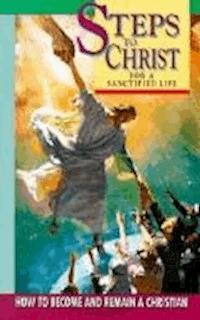