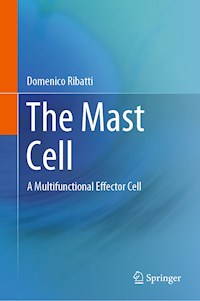 Mast cells (MC) are phylogenetically old cells which are distributed throughout the human organism. MC are found in almost all of the major organs and tissues of the body, particularly in association with connective tissue structures such as blood vessels, lymphatic vessels and nerves, and in proximity to surfaces that interface the external environment, such as those of the respiratory and gastrointestinal system and the skin. This selective accumulation at tissue sites where foreign material attempts to invade the host suggests that MC are among the first cells to initiate defensive mechanisms. MC have long been recognized as key cells of type I hypersensitivity reactions. Several lines of evidence, however, indicate that they not only express critical effector functions in classic IgE-associated allergic disorders, but also play important roles in host defense against parasites, bacteria and perhaps even viruses. Indeed, it is now clear that MC can contribute to host defense in the context of either acquired or innate immune responses through the release of a myriad of pro-inflammatory and immunoregulatory molecules and the expression of a wide spectrum of surface receptors for cytokines and chemokines. Moreover, there is growing evidence that MC exert distinct non-immunological functions, playing a relevant role in tissue homeostasis, remodeling and fibrosis as well as in the processes of tissue angiogenesis. 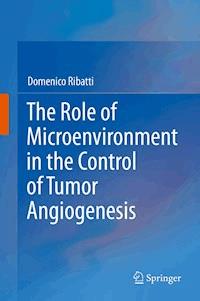