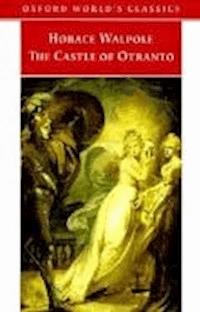 The Castle of Otranto ebook

The Castle of Otranto is a 1764 novel by Horace Walpole. It is generally regarded as the first gothic novel, and it was indeed the first novel to describe itself by that term. Castle is thus generally credited with initiating the Gothic literary genre, one that would become extremely popular in the later 18th century and early 19th century. Thus, Walpole is arguably the forerunner of such authors as Charles Robert Maturin, Ann Radcliffe, Bram Stoker, and Daphne du Maurier. 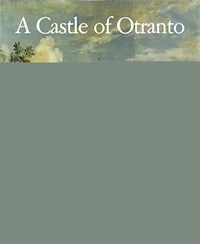 A Castle of Otranto
Horace Walpole 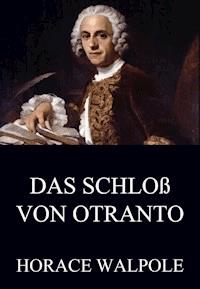