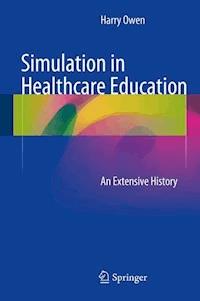 Simulation in Healthcare Education has a long history, yet in many ways, we have been reinventing the wheel during the last 25 years. Historically, simulators have been much more than simple models, and we can still learn from aspects of simulation used hundreds of years ago. This book gives a narrative history of the development of simulators from the early 1700s to the middle of the 20th century when simulation in healthcare appeared to all but die out.  It is organized around the development of simulation in different countries and includes at the end a guide to simulators in museums and private collections throughout the world.  The aim is to increase understanding of simulation in the professional education of healthcare providers by exploring the historical context of simulators that were developed in the past, what they looked like, how they were used, and examples of simulator use that led to significant harm and an erosion of standards. The book is addressed to the healthcare simulation community and historians of medicine.  The latter in particular will appreciate the identification and use of historic sources written in Latin, German, Italian, French, Polish and Spanish as well as English. 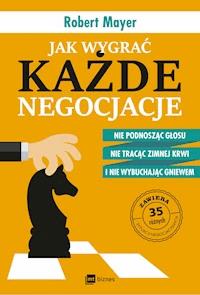 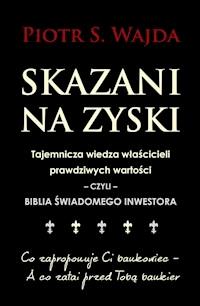