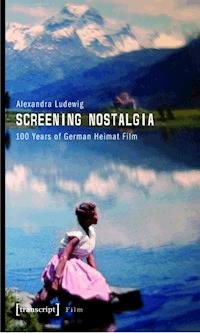 The Heimat film genre, assumed to be outdated by so many, is very much alive. Who would have thought that this genre - which has been almost unanimously denounced within academic circles, but which seems to resonate so deeply with the general public - would experience a renaissance in the 21st century? The genre's recent resurgence is perhaps due less to an obsession with generic storylines and stereotyped figures than to a basic human need for grounding that has resulted in a passionate debate about issues of past and present. This book traces the history of the Heimat film genre from the early mountain films to Fatih Akin's contemporary interpretations of Heimat.