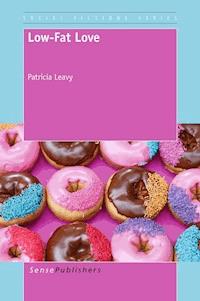 Low-Fat Love unfolds over three seasons as Prilly Greene and Janice Goldwyn, adversarial editors at a New York press, experience personal change relating to the men (and absence of women) in their lives. Ultimately, each woman is pushed to confront her own image of herself, exploring her insecurities, the stagnation in her life and her reasons for having settled for Low-Fat Love. Along with Prilly and Janice, a cast of offbeat characters’ stories are interwoven throughout the book. Low-Fat Love is underscored with a commentary about female identity-building and self-acceptance and how, too often, women become trapped in limited visions of themselves. Women’s media is used as a signpost throughout the book in order to make visible the context in which women come to think of themselves as well as the men and women in their lives. In this respect Low-Fat Love offers a critical commentary about popular culture and the social construction of femininity. Grounded in a decade of interview research with young women and written in a fun, chick-lit voice, the novel can be read for pleasure or used as supplemental reading in a variety of social science or women’s/gender studies courses as well as courses in popular culture, qualitative research or arts-based research. 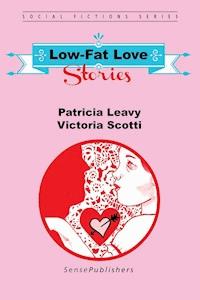 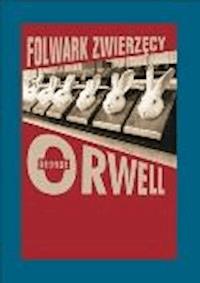