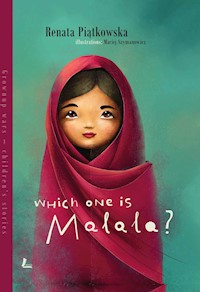 Which one is Malala ebook

Which one is Malala ebook

Let us pick up our books and pens. They are our most powerful weapons. One child, one teacher,

one pen and one book can change the entire world.

Taken from Malala Yousafzai’s speech to the UN in 2013

When I meet with children on different occasions, I ask them which of their rights is the most important to them. Polish children say it’s the right to express their own opinion. The same right is also important to Malala Yousafzai, the Pakistani girl who not only uses it with courage but also boldly speaks out for another fundamental right: the right to education. In many countries the opportunity of attending school is treated as an unpleasant necessity. For Malala and her colleagues learning was a desired and only chance for a better future.

The Ombudsman for Children

Smiley, eager to play and to sing hits by Justin Bieber – this is the Malala we meet. The only thing that distinguishes her from her friends is that she doesn’t cover her face with a scarf. Is that a good reason to shoot a teenage girl in the face? It soon becomes clear that Malala is no ordinary teenager, but a blogger who – by describing the state of education for girls in Pakistan – exposed herself to the Taliban.

A touching story about the strength that lies dormant in each one of us and how we should fight to help those who are weaker than us. Malala has proven that just one brave person is enough to inspire multitudes. 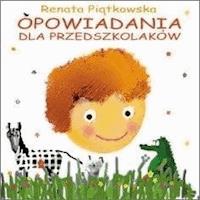 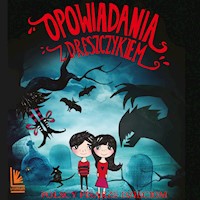 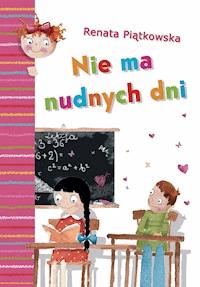 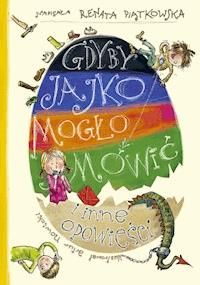 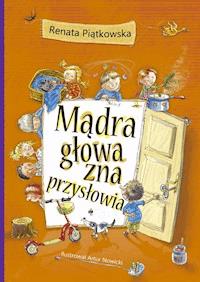 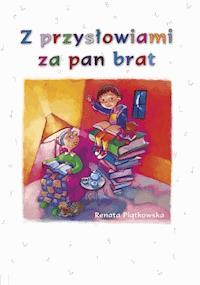 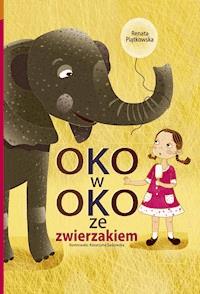 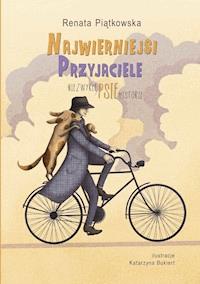 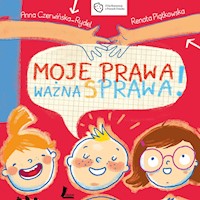 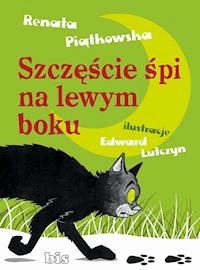 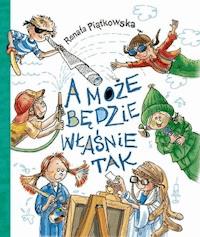 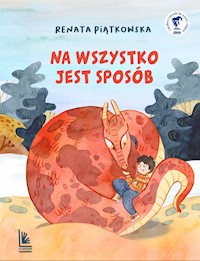 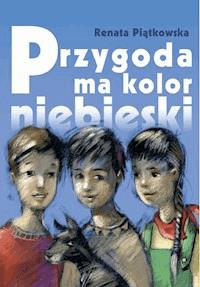 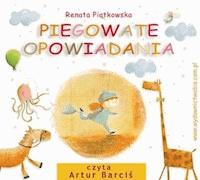 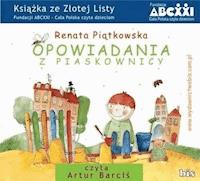 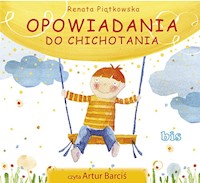 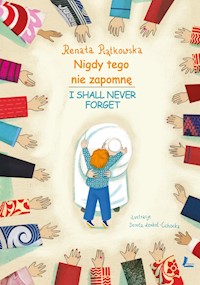 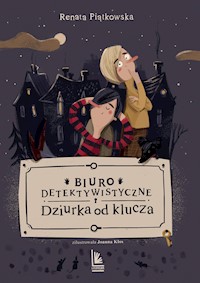 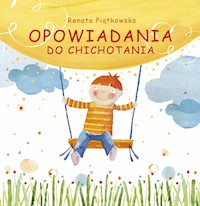 Which one is Malala

Which one is Malala?

First publication in this edition

Let me introduce to you Malala Yousafzai, the girl who looks at you from the cover of this book. Who is this teenager wrapped in a shawl? She is a young Pakistani who a few years ago almost died at the hands of the Taliban because she defended girls’ rights to education. She miraculously escaped death and today is committed in the fight to give every child a chance to go to school.

In our world education does not seem to be something special, it is something obvious. Everyday, teachers, school classrooms and books are there waiting for you. You can learn and in the future you can become whomever you want. But all around the world more than 60 million children are still lacking this opportunity. These children have no access to school and have to do hard labour instead. When Malala expressed herself in public she often spoke on their behalf: “I raise up my voice, not so that I can shout, but so that those without a voice can be heard." [1] Those without a voice are the children who were deprived of the right to education. For them, childhood with no schools and with slave labour is everyday life.

In 2014, the eyes of the whole world turned to Malala when she was awarded the Nobel Peace Prize. She is the only child in the world honoured with this prestigious award. She became an icon of the struggle for freedom of speech and children’s right to education. The situation of children will obviously not improve overnight just because Malala was awarded, but it’s her message that counts: stop killing each other, stop destroying and demolishing, start building, allow children to learn. Malala, now ranked among a hundred of the most influential people in the world, brings awareness to the problem. It is essential to make a noise about children’s rights including the right to education. Malala Yousafzai should be an inspiration for us all. She is an unusual girl who on the one hand, like all teenagers watches television series and listens to teenage music, but on the other hand is a seasoned politician.

I recommend this moving story of a unique and steadfast girl to all teenagers. You will realise how much a courageous teenager can do and how much each one of us should be doing. Because even the greatest of changes begins in the hearts and minds of individual people.

The Ombudsman for Children

Shots were fired on Tuesday 9th of October, 2012. On that day, as usual, the rickety bus drove up to the school building. At the sight of the bus, the school girls grabbed their backpacks and twenty pairs of nimble feet fled down the stairs at a frantic pace. They knew that the first one on the bus would get the best place. Just before the gate and according to tradition, all the girls covered their faces. All except for one, who in fact had a colourful scarf on her head but did not even try to hide behind it. Each time she was told: ‘Cover your face, people are looking,’ she answered with a disarming smile: ‘It doesn’t matter, I’m also looking at them.’

It took a while but in the end students sat crammed in the bus under the watchful eye of three teachers. In these conditions, any comfort was out of the question. Inside it was cramped and stuffy. The backpacks and bags lying underfoot intensified that cramped feeling. Dust particles swirled in the air of the overheated bus. There was a rising smell of gasoline mixed with the aroma of kebabs sold on the street and the stench of garbage, lingering in a nearby stream.

But none of that bothered the girls. They shouted and talked over each other, with flushed cheeks gleaming with sweat. It was a good opportunity to make fun of others and gossip. And, as if by magic all chemical equations, English words and geometrical figures faded away from the minds of the talkative schoolgirls, and instead the history of Bella and Edward the vampire from The Twilight required detailed discussion. There were scenes in the film about which they could only whisper into each others ear.

The bus rolled cautiously along bumpy roads, passing by snarling scooters and colourful rickshaws. The driver didn’t react to cars overtaking him, honking loudly and creating clouds of dust. Traffic teemed around and the school bus joined in, buzzing like a beehive. When it swerved to avoid potholes, the schoolgirls fell onto each other and cracked up laughing. Singing could sometimes be heard through the noise. It might have been a Justin Bieber song. Something about a boy whose heart beat harder when he saw his beloved girl on the street.

Suddenly the bus stopped abruptly. The reason being a young dark bearded man, who stood in the middle of the road and signaled the driver to stop. He started a conversation with him:

‘Is this the Khushal School bus?’ he asked.

Meanwhile another man got inside. He was also young, however it was hard to say if he had a beard because he covered his face with a scarf so no one was able to get a closer look at him.

He looked around nervously and asked only one question:

‘Which one is Malala?’

The girls fell silent but some of them looked sideways at the one who didn’t cover her face. That was enough.

The aggressor took out a gun, a black Colt 45. He aimed and shot Malala in the face. The bullet hit her in the forehead, just above the left eyebrow. He fired at her two more times, but the first had already made her collapse onto her friends laps. The other shots wounded two schoolgirls sitting behind her.

Even before the initial shock had passed the assassin was no longer there.