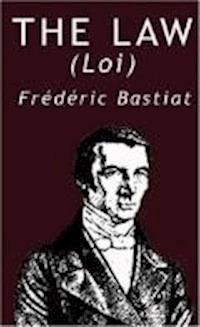 The Law, original French title La Loi, is a 1849 book by Frédéric Bastiat. It was published one year after the third French Revolution of 1848 and one year before his death of tuberculosis at age 49. The essay was influenced by John Locke's Second Treatise on Government and in turn influenced Henry Hazlitt's Economics in One Lesson. It is the work for which Bastiat is most famous along with The candlemaker's petition and the Parable of the broken window. In The Law, Bastiat states that "each of us has a natural right — from God — to defend his person, his liberty, and his property". The State is a "substitution of a common force for individual forces" to defend this right. The Law becomes perverted when it punishes one's right to self-defense in favor of another's acquired right to plunder. 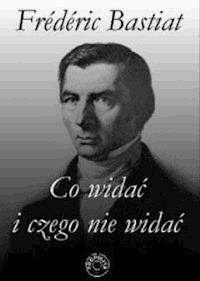 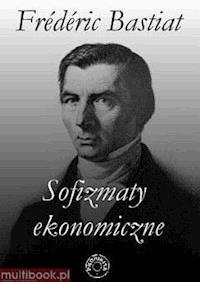 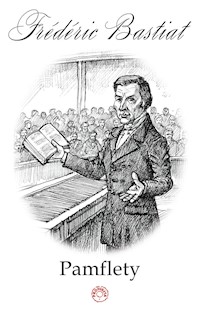 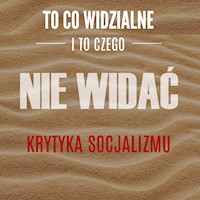 To, co widzialne i to, czego nie widać
Frederic Bastiat 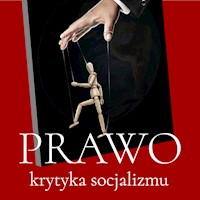 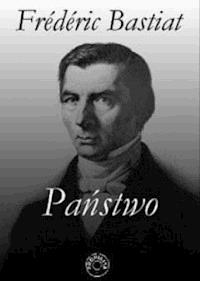 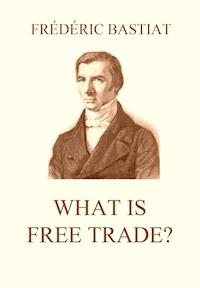 What is Free Trade?
Frederic Bastiat 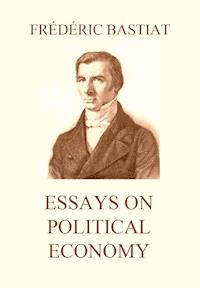 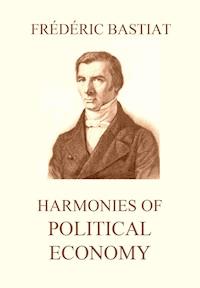 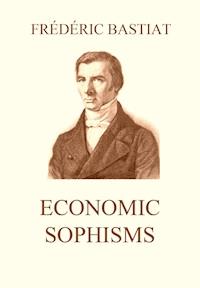 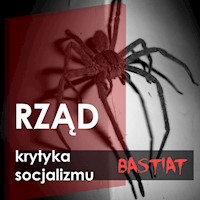 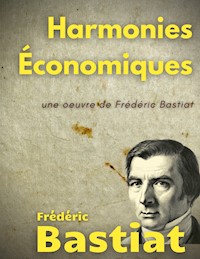 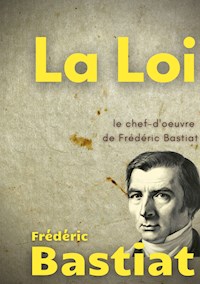 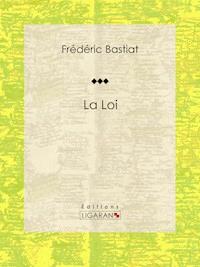 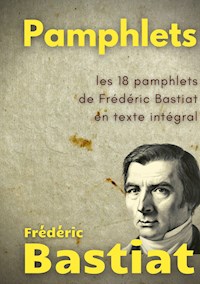