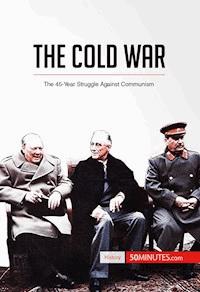 Keen to learn but short on time? Get to grips with the history of The Cold War in next to no time with this concise guide.

50Minutes.com provides a clear and engaging analysis of The Cold War. Following the violence and upheaval of the Second World War, the face of Europe had greatly changed, and an Iron Curtain divided the communist East and the democratic West. Tensions soon mounted between the Soviet Union and anti-communist America, in a conflict that would continue for almost half a century and at times lead the world to the brink of full-blown nuclear warfare.

In just 50 minutes you will:
• Understand the historical, social and political context of the world after the Second World War and how this led to the start of The Cold War
• Identify key events and figures in the conflict and how they contributed to the war’s development
• Analyse key moments such as the fall of the Berlin Wall and the Cuban Missile Crisis 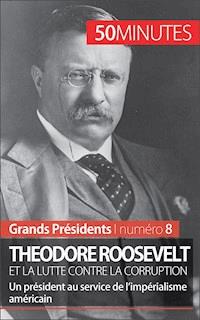 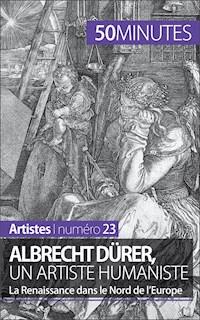 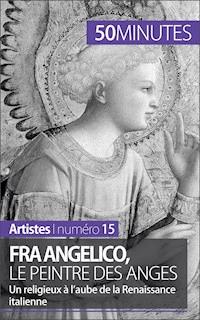 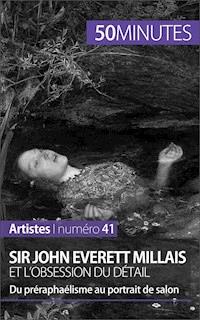 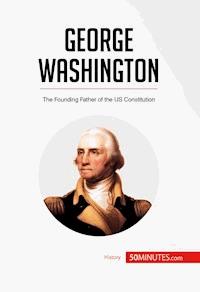 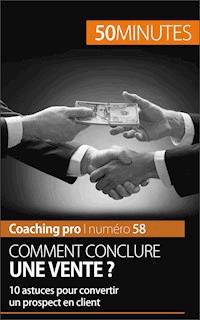 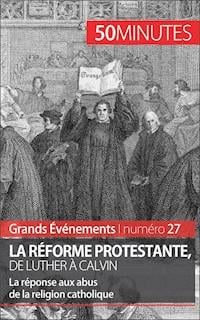 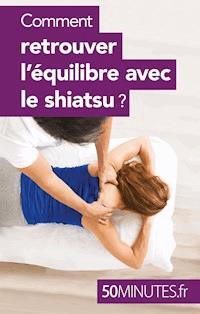 World War II ended with the surrender of the Japanese on 14 August 1945, in the aftermath of the atomic bombings of Hiroshima and Nagasaki. The United States and the Soviet Union emerged stronger from the conflict, whereas Europe had been bled dry. The two great powers then tried to agree on how to organize world peace, but tensions arose very quickly between these two political and economic regimes that were opposed on every level.

From 1947 to 1953, a first phase of confrontation between the two superpowers divided Europe and Asia into two political and military blocs. The control of nuclear weapons, however, discouraged them from allowing it to become a widespread global conflict. Therefore, it was on the borders of the East-West territory that the armed conflicts broke out, causing millions of deaths. The Russians and Americans rivaled one another in terms of their destructive potential and they engaged in an impressive arms race, creating the conditions for the existence of a stable bipolar world. However, when the Cuban missile crisis arose in 1962, a nuclear war between the two superpowers was narrowly avoided. It soon became apparent that a more strict control of military arsenals was necessary, and perhaps even urgent.

In the mid-sixties, the hegemony of the two superpowers faced some obstacles. Decolonization, the rise of new players, economic hardship and the harsh criticism from global public opinion indeed affected the very foundations of the US-Soviet condominium (the right of sovereignty exercised by a number of states over a territory), imposing a phase of Détente between the two blocs.

In the late seventies, new tensions revived fears of a world war. After the invasion of Afghanistan by Soviet troops in December 1979, the federation plunged into a serious social, economic and political crisis. When Mikhail Gorbachev came to power in 1985, it was believed that the end of the war with America was near. However, recent attempts to reform the Soviet Union apparatus led to divisions within the Communist Party, while Socialist economies worldwide began to crumble. The Soviet Union finally collapsed in 1991, ending the Cold War, which had several heavy consequences and laid the foundations for the future of the globe.

The union of powers

In June 1941, when the world was at full war, a great alliance developed between countries that had completely opposite ideologies. In order to pool the resources necessary to crush Nazi Germany, the Great Britain of Winston Churchill (1874-1965) and the United States of Franklin Roosevelt (1882-1945) decided to wage war alongside the Soviet Union under Joseph Stalin. Together they prompted the surrender of Nazi Germany on 8 May 1945. The three major powers therefore had to negotiate the division of power over the world, the price to be paid by Germany for the damage caused during the war and, in particular, the restoration of peaceful world order.

The emergence of a new power balance in 1945

The United States were the great victors of the Second World War. Having taken advantage of the war economy, gross national product had increased by 220% since they entered the war in December 1941, and their material and human losses were limited. The Americans also had an extremely powerful army, both in human and technological terms. It was indeed the only nation to possess nuclear weapons, developed with the help of Nazi scientists and soldiers a few years earlier. Their financial strength was such that, at the end of the conflict, the United States accounted for approximately 50% of the world’s industrial production and was involved in one third of the world’s exports. Their short-term goal was to demobilize the 12 million soldiers still stationed abroad and to reconvert their economy.

The Soviet Union registered the most significant casualties of war (about 20 million people), and lost many of its material capabilities. The authorities counted 679 billion rubles of direct damage caused by the conflict. However, the Soviet system, based on planning, collectivism and the binding authority of a single party, had proven its effectiveness during the interwar period. Thus, given the international context, it was essential for the key policy makers to upgrade the Russian military industrial complex. The implementation of the fourth Five-Year Plan (state planning document that organized economic development over a period of five years) in 1946 allowed for the speedy recovery of the main sectors of the Soviet economy. This restoration was of the utmost importance since, along with the United States, the Soviet Union was the only power able to exercise significant influence during the post-war period. Like the millions of American soldiers still stationed abroad, its powerful army remained in place in the liberated countries. Therefore, although the Soviet Union had indeed been decimated by the war, it could still legitimately claim status as a superpower.

In contrast, the European countries were devastated: the population had been decimated, property losses were catastrophic and the economy was at a standstill. On a political scale, there was great instability due to the end of the German occupation and the return of rulers to their countries, which soon led to revolts. For the populations that had suffered directly from the German invasion, the figure of the war hero was to be sought in the Resistance, not the exiled politicians. Therefore, social movements began to appear, often backed by European Communist parties. In addition, they also played a leading role in European resistance, thanks to the centralized actions of the Comintern (Communist International under Soviet control, dissolved in 1943). Thanks to its decisive actions against the German army, the Soviet Union enjoyed great popularity among the Western peoples. Thus, at the first elections, the Communist parties achieved a historic number of votes. In Britain, it was also the left-wing parties that won the first elections after the end of the conflict, raising fears of a rapprochement with the Communist movements. In Belgium, the announcement of the return to the throne of King Leopold III (1901-1983), who was very conciliatory towards the Germans during the war, led the country to the brink of civil war. In Greece, despite the territorial agreement reached in 1944 between Joseph Stalin and Winston Churchill, a fratricidal war broke out in March 1946 between the Communists of General Markos (1906-1992) and the monarchist troops of King George II (1890-1947). The conflict ended in 1949 with the defeat of the Communists.

The rest of the world