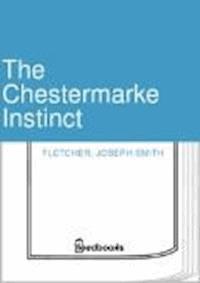 Excerpt: "Every Monday morning, when the clock of the old parish church in Scarnham Market-Place struck eight, Wallington Neale asked himself why on earth he had chosen to be a bank clerk. On all the other mornings of the week this question never occurred to him: on Sunday he never allowed a thought of the bank to cross his mind: from Sunday to Saturday he was firmly settled in the usual rut, and never dreamed of tearing himself out of it. But Sunday's break was unsettling: there was always an effort in starting afresh on Monday. The striking of St. Alkmund's clock at eight on Monday morning invariably found him sitting down to his breakfast in his rooms, overlooking the quaint old Market-Place, once more faced by the fact that a week of dull, uninteresting work lay before him. He would go to the bank at nine, and at the bank he would remain, more or less, until five. He would do that again on Tuesday, and on Wednesday, and on Thursday and on Friday, and on Saturday. One afternoon, strolling in the adjacent country, he had seen a horse walking round and round and round in a small paddock, turning a crank which worked some machine or other in an adjoining shed: that horse had somehow suggested himself to himself." 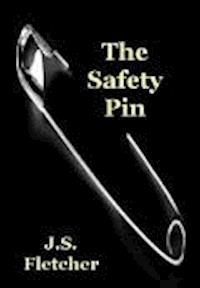 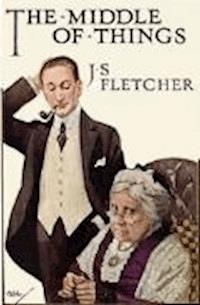 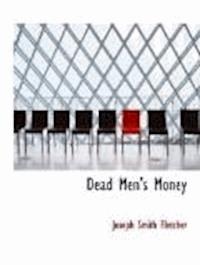 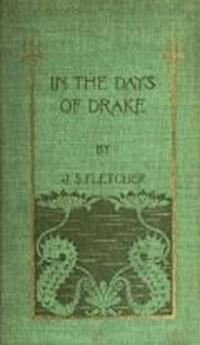 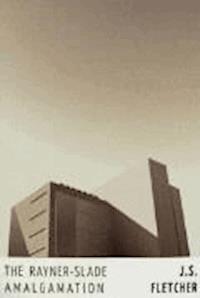 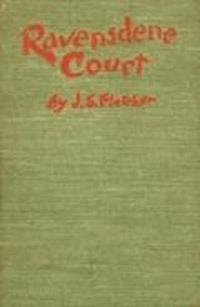 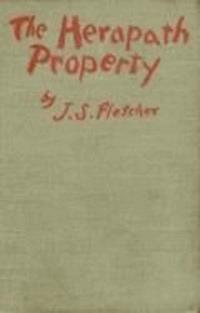 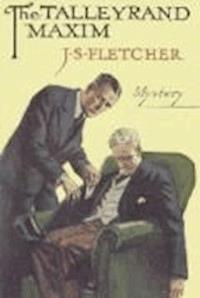 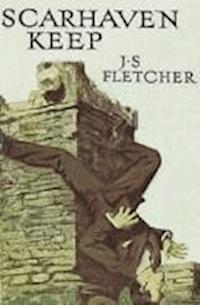 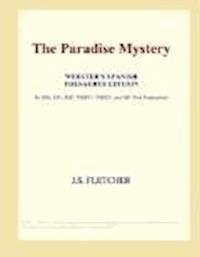 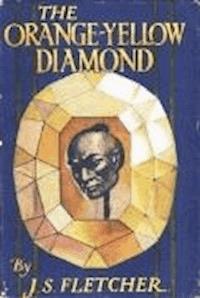 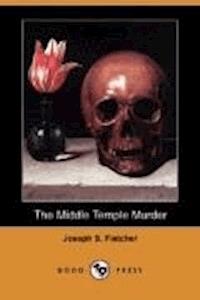 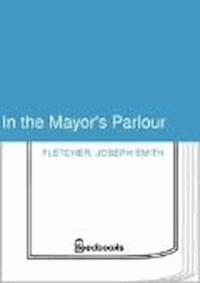 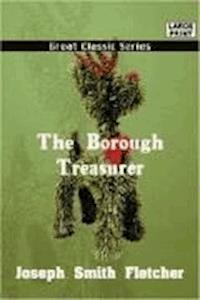 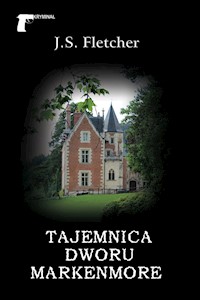 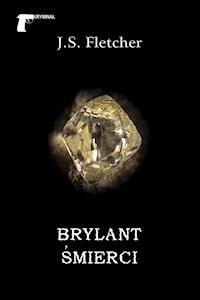 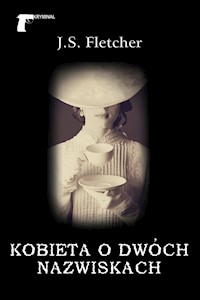 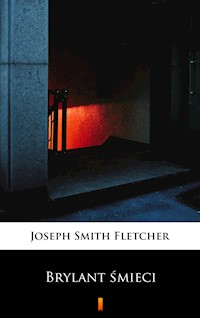 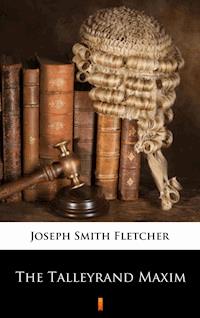