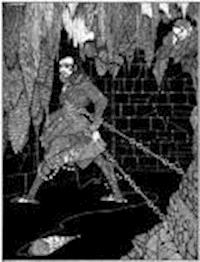 The Cask of Amontillado ebook

"The Cask of Amontillado" (sometimes spelled "The Casque of Amontillado") is a short story, written by Edgar Allan Poe and first published in the November 1846 issue of Godey's Lady's Book. The story is set in a nameless Italian city in an unspecified year (possibly sometime during the eighteenth century) and concerns the deadly revenge taken by the narrator on a friend who he claims has insulted him. Like several of Poe's stories, and in keeping with the 19th-century fascination with the subject, the narrative revolves around a person being buried alive – in this case, by immurement. 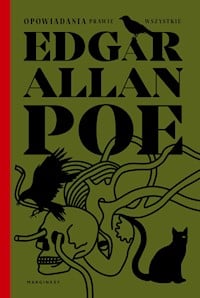