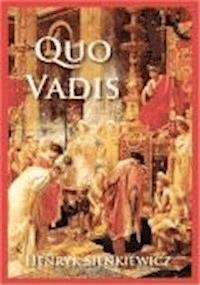 Quo Vadis: A Narrative of the Time of Nero, commonly known as Quo Vadis, is a historical novel written by Henryk Sienkiewicz. Quo Vadis is Latin for "Where are you going?" and alludes to a New Testament verse (John 13:36). The verse, in the King James Version, reads as follows, "Simon Peter said unto him, Lord, whither goest thou? Jesus answered him, Whither I go, thou canst not follow me now; but thou shalt follow me afterwards." Quo Vadis tells of a love that develops between a young Christian woman, Ligia (or Lygia), and Marcus Vinicius, a Roman patrician. It takes place in the city of Rome under the rule of emperor Nero around AD 64. Sienkiewicz studied the Roman Empire extensively prior to writing the novel, with the aim of getting historical details correct. As such, several historical figures appear in the book. As a whole, the novel carries a powerful pro-Christian message. Published in installments in three Polish dailies in 1895, it came out in book form in 1896 and has since been translated into more than 50 languages. This novel contributed to Sienkiewicz's Nobel Prize for literature in 1905. 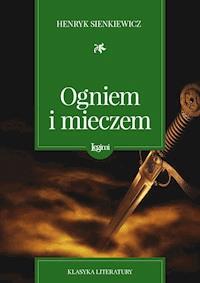 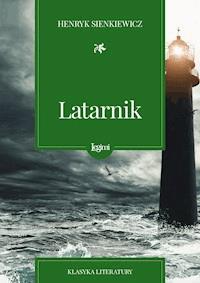 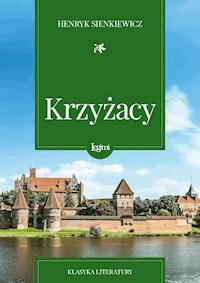 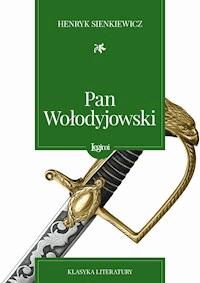 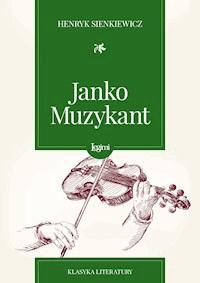 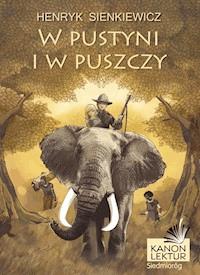 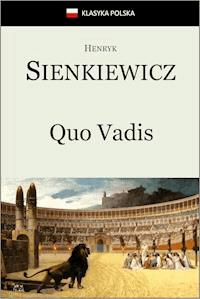 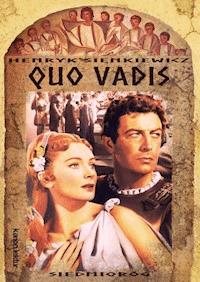 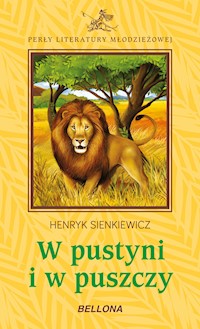 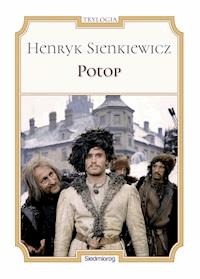 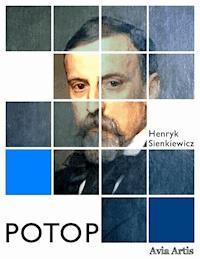 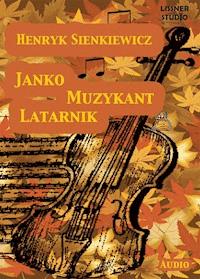 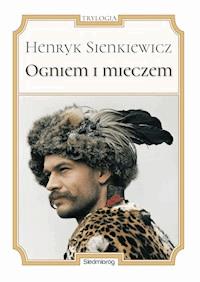 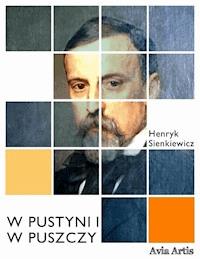 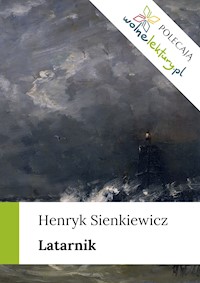 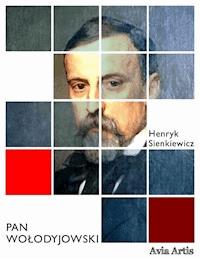 prolonged till late at night. For some time his health had been failing. He said himself that he woke up benumbed, as it were, and without power of collecting his thoughts. But the morning bath and careful kneading of the body

The Slays are not so well known to Western Europe or to us as they are sure to be in the near future; hence the trilogy, with all its popularity and merit, is not appreciated yet as it will be.

This was a marvellous contrast in the character of a man noted for effeminacy and love of luxury; hence he was fond of mentioning those times, as they were a proof of what he had been, and of what he might have become had it pleased him.