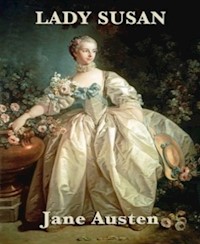 Lady Susan is a short epistolary novel by Jane Austen. This epistolary novel describes the schemes of the main character—the widowed Lady Susan—as she seeks a new husband for herself and one for her daughter. The theme, together with the focus on character study and moral issues, and the heroine has few parallels in 19th-century literature. Lady Susan is a selfish, unscrupulous and scheming woman, highly attractive to men, who tries to trap the best possible husband while maintaining a relationship with a married man. She subverts all the standards of the romantic novel: she has an active role, she is not only beautiful but intelligent and witty, and her suitors are significantly younger than she is. Although the ending includes a traditional reward for morality, Lady Susan herself is treated more leniently than the adulteress in Mansfield Park, who is severely punished. 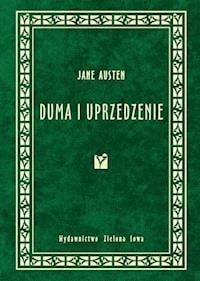 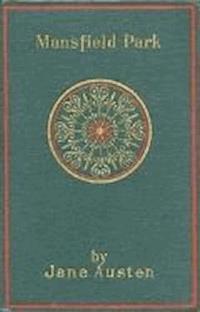 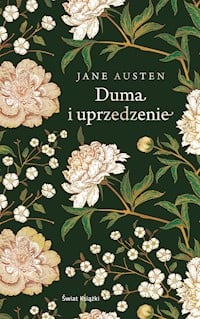 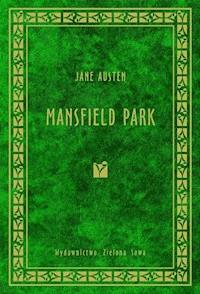 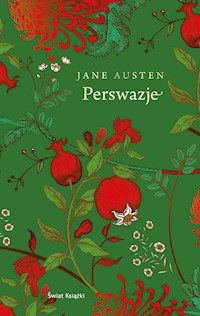 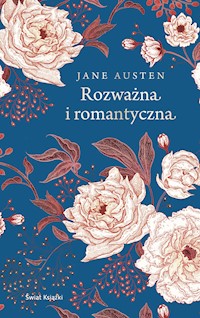 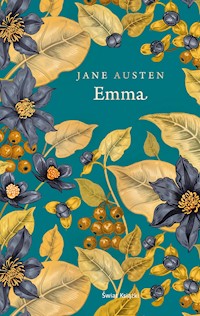 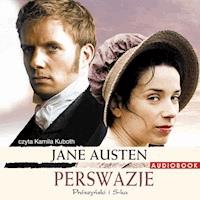 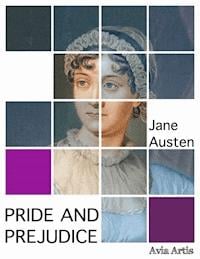 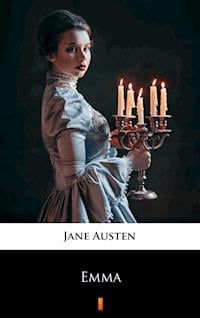 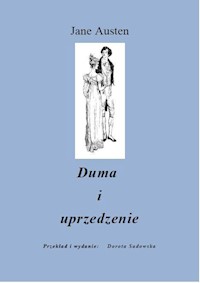 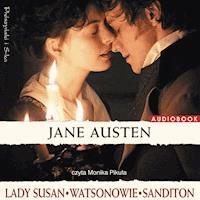 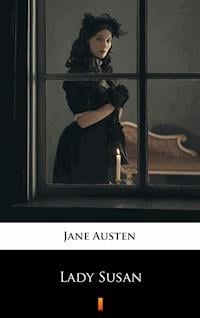 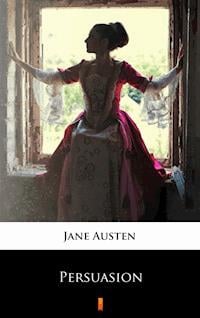 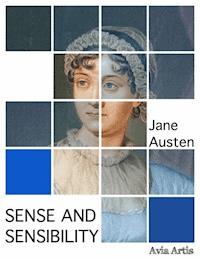 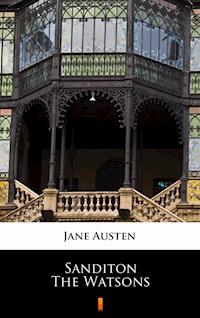 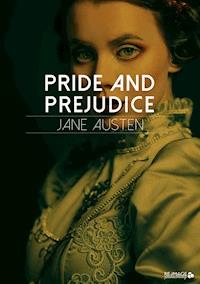 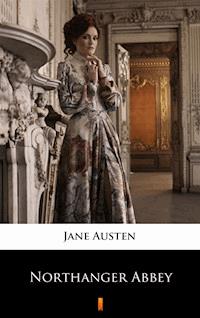