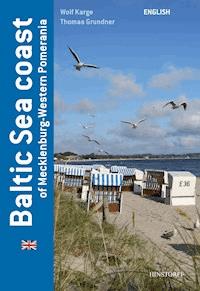 Over 50 coloured photos show the most beautiful views of the Baltic Sea coast of Mecklenburg-Western Pomerania. With a chronology, captions and a map. 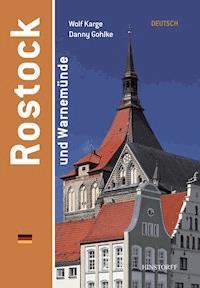 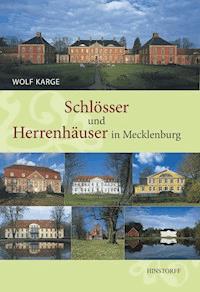 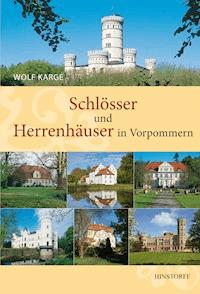 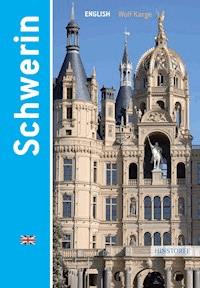 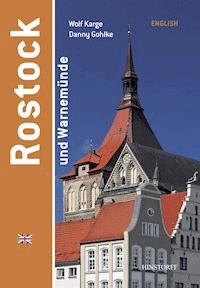 The Baltic Sea coast of Mecklenburg-Western Pomerania can be summed up in numbers as a 1,712 km beach with over 40 islands. Most of these islands are “gathered” by Germany’s largest island – Rügen. Beyond the numbers, the sand and rocky beaches, the cliffs and dunes, the Windflüchter and sea buckthorn shrubs there’s also the picturesque seaside resorts, which used to be small villages. They’re famous with over 200 years of age in a renovated coastal architecture style. Led by Heiligendamm, the elegant Grande Dame of the Baltic seaside resorts, others include Putbus-Lauterbach and Binz as the biggest on Rügen. Not to be forgotten are the Kaiserbäder in Usedom, Warnemünde by Rostock and Boltenhagen by Klütz.

Over 120 years ago artists discovered the untouched fishing villages in Fischland, Darß, Zingst, Hiddensee, Usedom and Rügen. Paul Müller Kaempff, founder of the artists’ colony of Ahrenshoop, described it as an area “without billboards and bleak utilitarian buildings” – an infinite amount of motifs for their plein-air painting.

The coast is a young formation from a purely scientific and geological view. The Ice Age left the “Inner Baltic main terminal Moraine” in the “Pomeranian Stadium” around 18000 BC. The last ice thrust formed the northeast running hills of the island Rügen. Only the famous chalk cliffs with the Königsstuhl (King’s Chair) show 40 million years of earth’s history. They were exposed during the ice shift. The Baltic Sea is also a very young ocean. In the beginning it was just a lake from runoff ice water, which then connected with the North Sea – the whole thing didn’t calm down until 4,500 years ago.