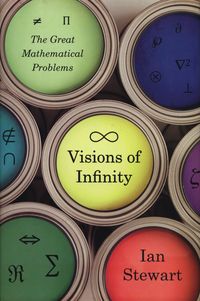 "Entertaining and accessible.... Ian Stewart belongs to a very small, very exclusive club of popular science and mathematics writers who are worth reading today."—New York Journal of Books

It is one of the wonders of mathematics that, for every problem mathematicians solve, another awaits to perplex and galvanize them. Some of these problems are new, while others have puzzled and bewitched thinkers across the ages. Such challenges offer a tantalizing glimpse of the field's unlimited potential, and keep mathematicians looking toward the horizons of intellectual possibility.

In Visions of Infinity, celebrated mathematician Ian Stewart provides a fascinating overview of the most formidable problems mathematicians have vanquished, and those that vex them still. He explains why these problems exist, what drives mathematicians to solve them, and why their efforts matter in the context of science as a whole. The three-century effort to prove Fermat's last theorem—first posited in 1630, and finally solved by Andrew Wiles in 1995—led to the creation of algebraic number theory and complex analysis. The Poincaré conjecture, which was cracked in 2002 by the eccentric genius Grigori Perelman, has become fundamental to mathematicians' understanding of three-dimensional shapes. But while mathematicians have made enormous advances in recent years, some problems continue to baffle us. Indeed, the Riemann hypothesis, which Stewart refers to as the "Holy Grail of pure mathematics," and the P/NP problem, which straddles mathematics and computer science, could easily remain unproved for another hundred years.

An approachable and illuminating history of mathematics as told through fourteen of its greatest problems, Visions of Infinity reveals how mathematicians the world over are rising to the challenges set by their predecessors—and how the enigmas of the past inevitably surrender to the powerful techniques of the present. 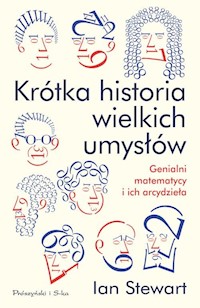 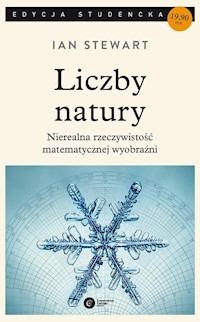