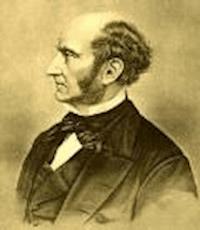 John Stuart Mill's book Utilitarianism is a philosophical defense of Utilitarianism in ethics. The essay first appeared as a series of three articles published in Fraser's Magazine in 1861; the articles were collected and reprinted as a single book in 1863. It went through four editions during Mill's lifetime with minor additions and revisions. Although Mill includes discussions of utilitarian ethical principles in other works such as On Liberty and The Subjection of Women, Utilitarianism contains Mill's only major discussion of the fundamental grounds for utilitarian ethical theory. 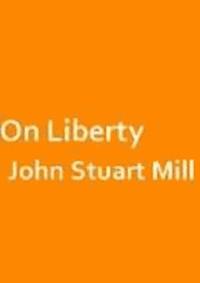 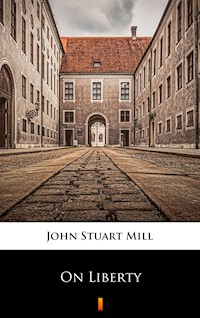 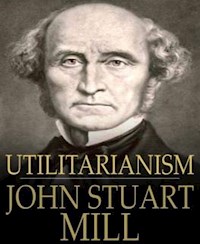 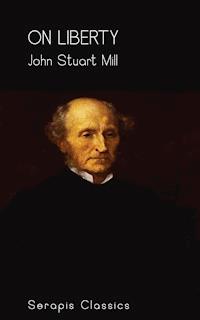 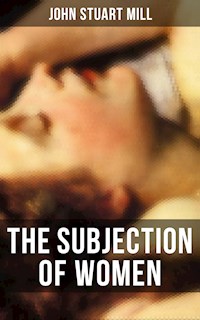 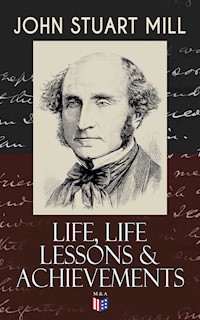 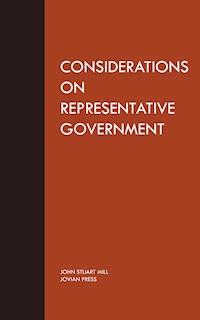 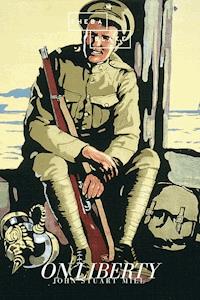 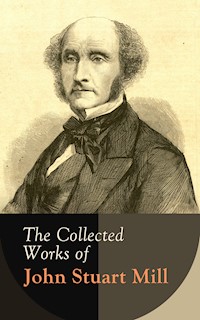 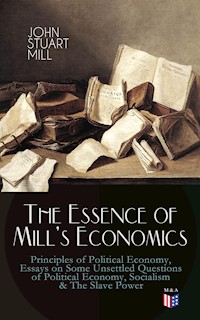 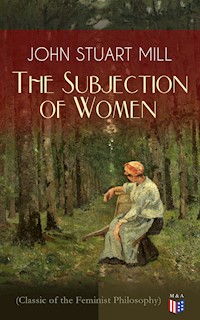 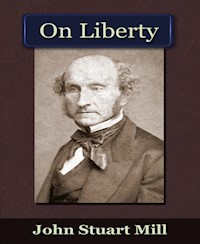 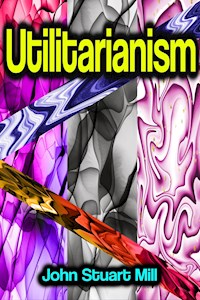 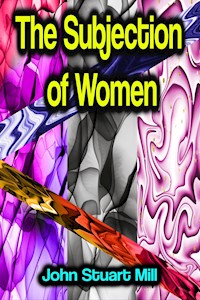 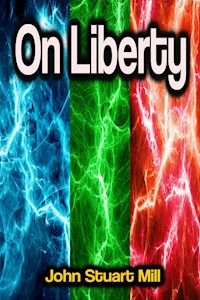 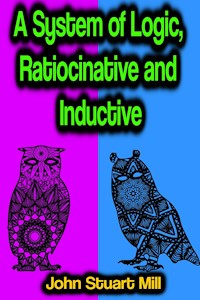 A System of Logic, Ratiocinative and Inductive
John Stuart Mill 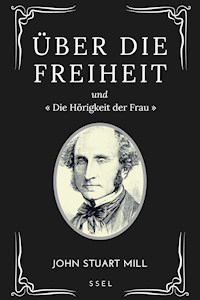 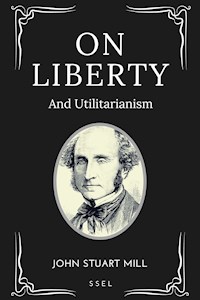 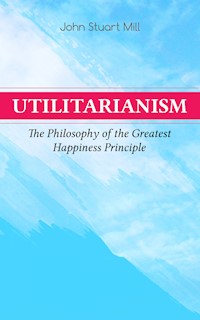