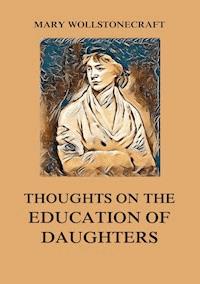 Thoughts on the Education of Daughters ebook

The pamphlet consists of a number of short treatises, indicating certain laws and principles which Mary thought needed to be more generally understood and more ﬁrmly established. Many passages show that as early as 1787 she had seriously considered the problems which, in 1791, she attempted to solve. She was even then perplexed by the unfortunate situation of women of the upper classes who, having received but the pretence of an education, eventually become dependent on their own exertions. Her sad experience probably led her to these thoughts. Reﬂection upon them made her the champion of her sex. 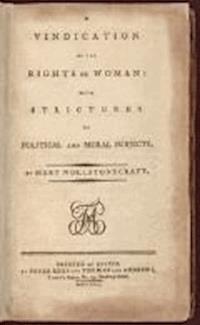 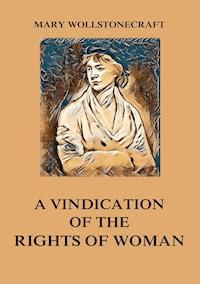 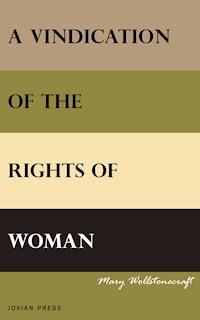 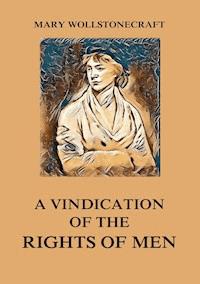 A Vindication of the Rights of Men
Mary Wollstonecraft 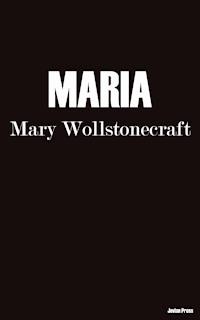 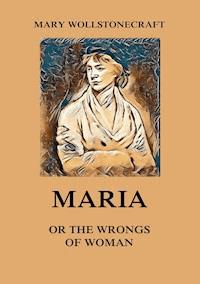 Maria or the Wrongs of Woman
Mary Wollstonecraft 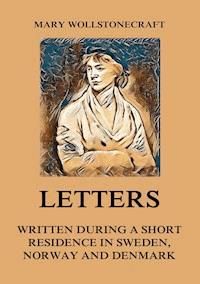 Letters written during a short residence in Sweden, Norway and Denmark
Mary Wollstonecraft 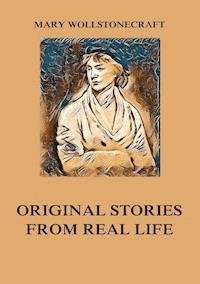 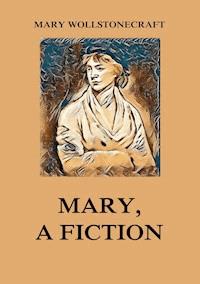 Thoughts on the Education of Daughters

Thoughts on the Education of Daughters, M. Wollstonecraft

The Benefits Which Arise From Disappoinments. 27

On The Treatment Of Servants. 29

The Observance Of Sunday. 31

IN the following pages I have endeavoured to point out some important things with respect to female education. It is true, many treatises have been already written; yet it occurred to me, that much still remained to be said. I shall not swell these sheets by writing apologies for my attempt. I am afraid, indeed, the reflections will, by some, be thought too grave; but I could not make them less so without writing affectedly; yet, though they may be insipid to the gay, others may not think them so; and if they should prove useful to one fellow-creature, and beguile any hours, which sorrow has made heavy, I shall think I have not been employed in vain.

AS I conceive it to be the duty of every rational creature to attend to its offspring, I am sorry to observe, that reason and duty together have not so powerful an influence over human conduct, as instinct has in the brute creation. Indolence, and a thoughtless disregard of every thing, except the present indulgence, make many mothers, who may have momentary starts of tenderness, neglect their children. They follow a pleasing impulse, and never reflect that reason should cultivate and govern those instincts which are implanted in us to render the path of duty pleasant—for if they are not governed they will run wild; and strengthen the passions which are ever endeavouring to obtain dominion—I mean vanity and self-love.

The first thing to be attended to, is laying the foundation of a good constitution. The mother (if there are not very weighty reasons to prevent her) ought to suckle her children. Her milk is their proper nutriment, and for some time is quite sufficient. Were a regular mode of suckling adopted, it would be far from being a laborious talk. Children, who are left to the care of ignorant nurses, have their stomachs overloaded with improper food, which turns acid, and renders them very uncomfortable. We should be particularly careful to guard them in their infant state from bodily pain; as their minds can then afford them no amusement to alleviate it. The first years of a child's life are frequently made miserable through negligence or ignorance. Their complaints are mostly in their stomach or bowels; and these complaints generally arise from the quality and quantity of their food.

The suckling of a child also excites the warmed glow of tenderness—Its dependant, helpless state produces an affection, which may properly be termed maternal. I have even felt it, when I have seen a mother perform that office; and am of opinion, that maternal tenderness arises quite as much from habit as instinct. It is possible, I am convinced, to acquire the affection of a parent for an adopted child; it is necessary, therefore, for a mother to perform the office of one, in order to produce in herself a rational affection for her offspring.

Children very early contract the manners of those about them. It is easy to distinguish the child of a well-bred person, if it is not left entirely to the nurse's care. These women are of course ignorant, and to keep a child quiet for the moment, they humour all its little caprices. Very soon does it begin to be perverse, and eager to be gratified in every thing. The usual mode of acting is complying with the humours sometimes, and contradicting them at others—just according to the dictates of an uncorrected temper. This the infant finds out earlier than can be imagined, and it gives rise to an affection devoid of respect. Uniformity of conduct is the only feasible method of creating both. An inflexible adherence to any rule that has been laid down makes children comfortable, and saves the mother and nurse much trouble, as they will not often contest, if they have not once conquered. They will, I am sure, love and respect a person who treats them properly, if some one else does not indiscreetly indulge them. I once heard a judicious father say, "He would treat his child as he would his horse: first convince it he was its master and then its friend." But yet a rigid style of behaviour is by no means to be adopted; on the contrary, I wish to remark, that it is only in the years of childhood that the happiness of a human being depends entirely on others—and to embitter those years by needless restraint is cruel. To conciliate affection, affection must be shown, and little proofs of it ought always to be given—let them not appear weaknesses, and they will sink deep into the young mind, and call forth its most amiable propensities. The turbulent passions may be kept down till reason begins to dawn.

In the nursery too, they are taught to speak; and there they not only hear nonsense, but that nonsense retailed out in such silly, affected tones, as must disgust;—yet these are the tones which the child first imitates, and its innocent playful manner renders them tolerable, if not pleasing; but afterwards they are not easily got the better of—nay, many women always retain the pretty prattle of the nursery, and do not forget to lisp, when they have learnt to languish.

Children are taught revenge and lies in their very cradles. If they fall down, or strike their heads against any thing, to quiet them they are bid return the injury, and their little hands held out to do it. When they cry, or are troublesome, the cat or dog is chastised, or some bugbear called to take them away; which only terrifies them at first, for they soon find out that the nurse means nothing by these dreadful threatenings. Indeed, so well do they discover the fallacy, that I have seen little creatures, who could scarcely speak, play over the same tricks with their doll or the cat.

How, then, when the mind comes under discipline, can precepts of truth be inforced, when the first examples they have had would lead them to practise the contrary?

It has been asserted, "That no being, merely human, could properly educate a child." I entirely coincide with this author; but though perfection cannot be attained, and unforeseen events will ever govern human conduct, yet still it is our duty to lay down some rule to regulate our actions by, and to adhere to it, as consistently as our infirmities will permit. To be able to follow Mr. Locke's system (and this may be said of almost all treatises on education) the parents must have subdued their own passions, which is not often the case in any considerable degree.

The marriage state is too often a state of discord; it does not always happen that both parents are rational; and the weakest have it in their power to do most mischief.

How then are the tender minds of children to be cultivated?— Mamma is only anxious that they should love her best, and perhaps takes pains to sow those seeds, which have produced such luxuriant weeds in her own mind. Or, what still more frequently occurs, the children are at first made play-things of, and when their tempers have been spoiled by indiscreet indulgence, they become troublesome, and are mostly left with servants; the first notions they imbibe, therefore, are mean and vulgar. They are taught cunning, the wisdom of that class of people, and a love of truth, the foundation of virtue, is soon obliterated from their minds. It is, in my opinion, a well-proved fact, that principles of truth are innate. Without reasoning we assent to many truths; we feel their force, and artful sophistry can only blunt those feelings which nature has implanted in us as instinctive guards to virtue. Dissimulation and cunning will soon drive all other good qualities before them, and deprive the mind of that beautiful simplicity, which can never be too much cherished.

Indeed it is of the utmost consequence to make a child artless, or to speak with more propriety, not to teach them to be otherwise; and in order to do so we must keep them out of the way of bad examples. Art is almost always practised by servants, and the same methods which children observe them to use, to shield themselves from blame, they will adopt—and cunning is so nearly allied to falsehood, that it will infallibly lead to it— it—or some foolish prevaricating subterfuge will occur, to silence any reproaches of the mind which may arise, if an attention to truth has been inculcated.