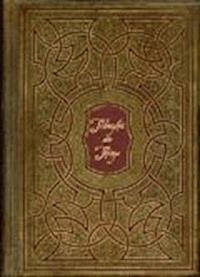 Prentice Mulford was instrumental in the founding of the popular philosophy, New Thought, along with other notable writers including Ralph Waldo Emerson. Mulford's book, Thoughts are Things served as a guide to this new belief system and is still popular today. 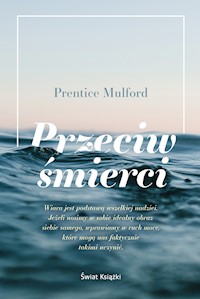 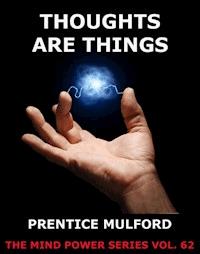 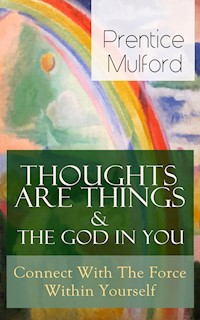 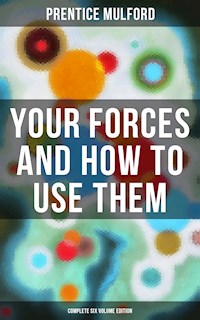 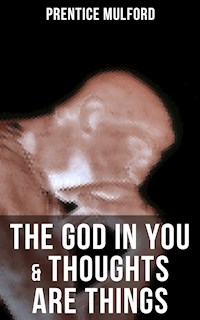 The God In You & Thoughts Are Things
Prentice Mulford 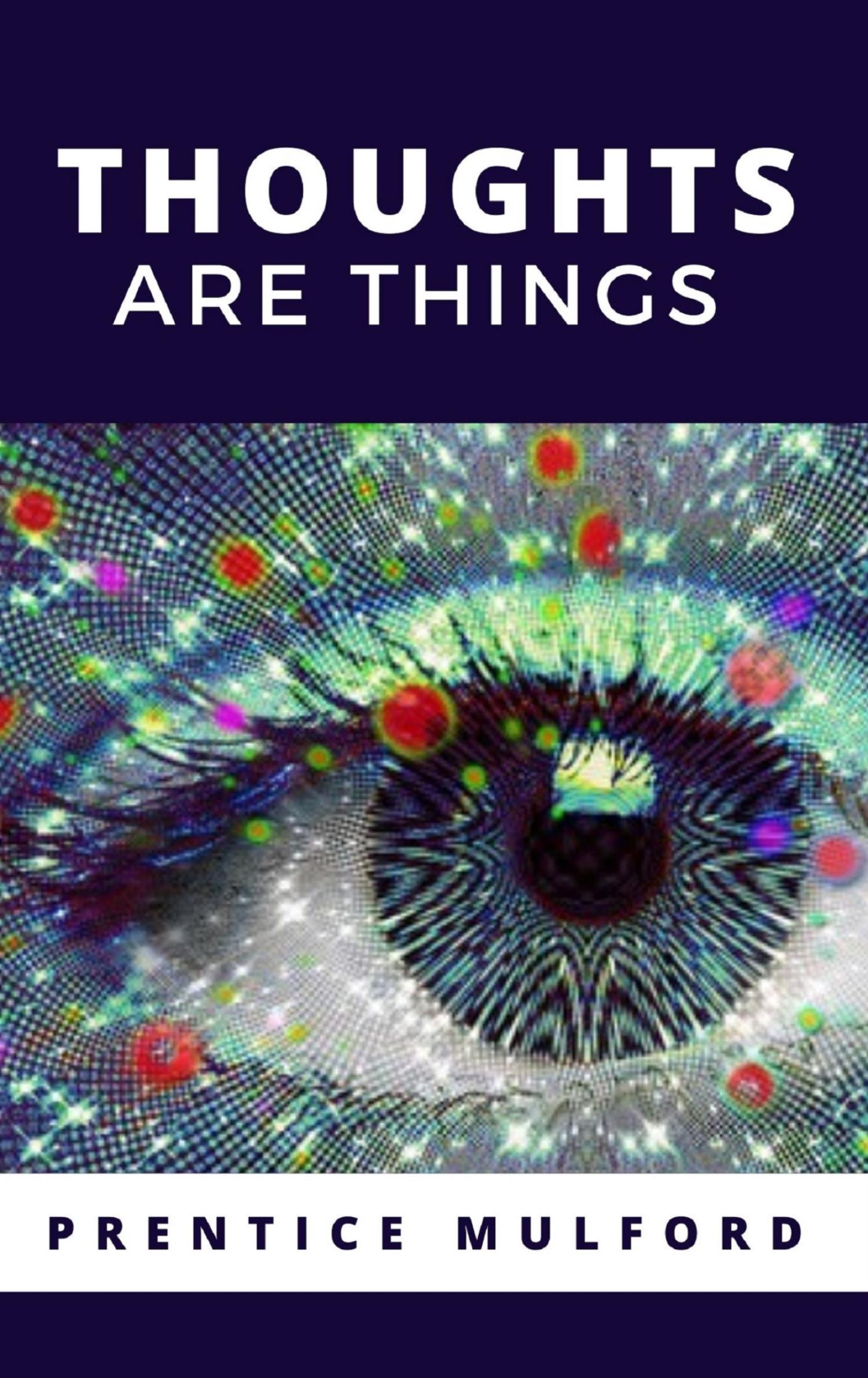 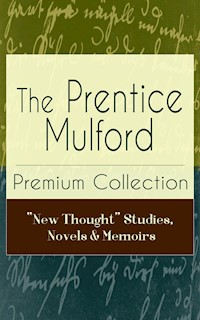 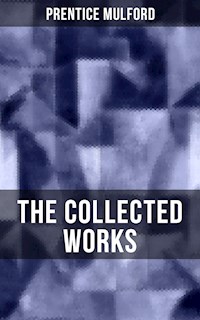 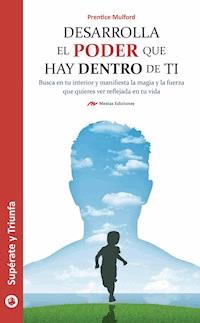 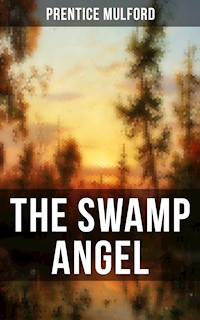 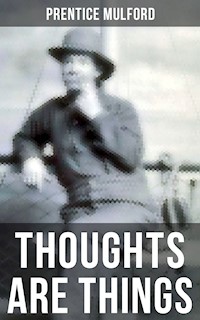 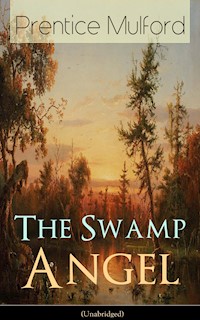 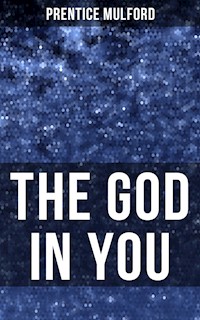 THE GOD IN YOU
Prentice Mulford 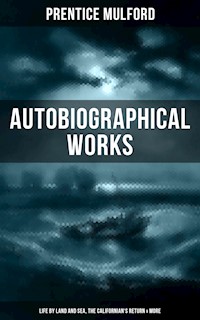 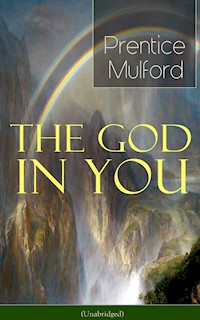 The God in You (Unabridged)
Prentice Mulford

The lower self says we can only live and exist as men and women have lived and existed before us. The higher self craves freedom from the cumbrousness, the limitations, the pains and disabilities of the body.

Parents sometimes forget that after the child emerges from the utter physical and mental helplessness of infancy, it is becoming more and more an individual. As an individual it may show decided tastes, preferences and inclinations in some direction. No parent and no person can break or alter these tastes and preferences. No one can make that child’s mind over into something else. For the child’s mind as we call it, is really a mind or spirit, which has lived other physical lives from infancy to maturity, if not to old age, and as it comes into possession of its new body, and acquires a relative control over that body, it will begin to act out the man or woman as it was in its former life, and that may be a man or woman very closely related to the parent or hardly related at

This ever‐acting, ever‐varying force, which lies behind and, in a sense, creates all forms of matter we call Spirit. To see, reason and judge of life and things in the knowledge of this force makes what is termed the “Spiritual Mind.”

it. In the future some people will draw so much of the higher quality of thought to them, that by it they will accomplish what some would call miracles. In this capacity of the human mind for drawing a thought current ever increasing in fineness of quality and power lies the secret of what has been called “magic.”

Never in thought acknowledge an impossibility. Never in mind reject what to you may seem the wildest idea with scorn; because, in so doing, you may not know what you are closing the door against. To say anything is impossible because it seems impossible to you, is just so much training in the dangerous habit of calling out “Impossible!” to every new idea. Your mind is then a prison full of doors, barred to all outside, and you the only inmate. “All things” are possible with God. God works in and through you. To say “Impossible!” as to what you may do or become is a sin. It is denying God’s power to work through you.