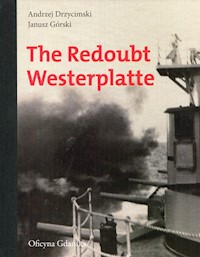 In a modern and attractive manner, The Redoubt Westerplatte presents the history which has laid the groundwork for the legend of Westerplatte. The history of the peninsula, in particular seven desperate days of its defence in September 1939, was described by the preeminent expert on the subject Andrzej Drzycimski. In this story, the second narrator are images: archival and present-day photographs, postcards, maps, documents… Photographs can tell our history just as well as words, and definitely in a more evocative manner. They will speak especially loudly to those, who saw the defence of Westerplatte more as a symbol than a real and striking story involving real people.

The guard company of Military Transit Depot on Westerplatte was the only subunit of Polish Army in the Second Republic of Poland which was stationed outside the country. Its duty was in isolation and in a hostile environment. In the last years before World War II, on the basis of rigorous social and patriotic criteria, regular commissioned and non-commissioned officers were selected to serve in the guard unit. Regular soldiers and non-commissioned officers from the conscription were additionally trained in envelopment. Only those who had achieved excellent results in firing different types of machine guns were selected. The crew were well supplied with mostly Polish-made weapons, the most advanced in possession of the army. The guard company from Westerplatte can be compared to special forces troops formed in modern world armies to perform in highly dangerous regions. 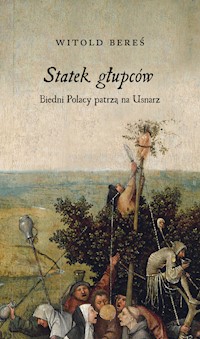 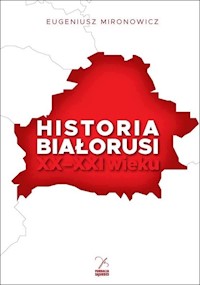 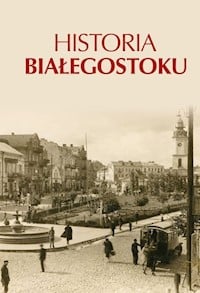 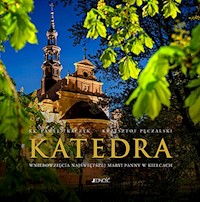 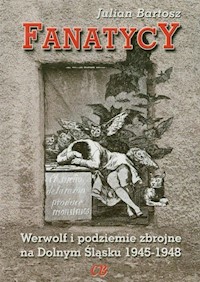 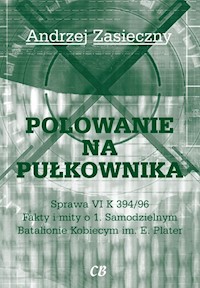 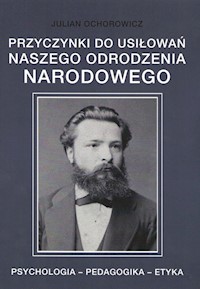 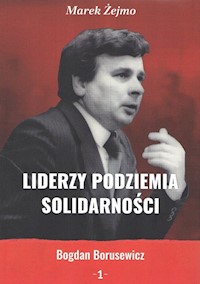 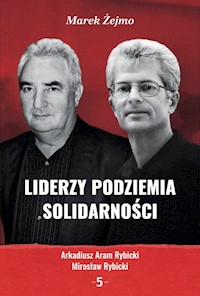 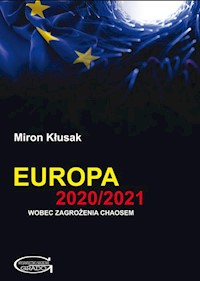 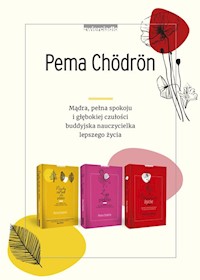 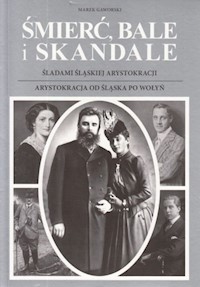 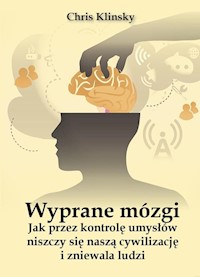 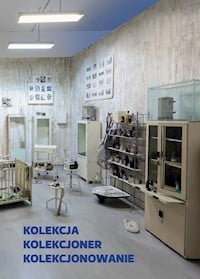 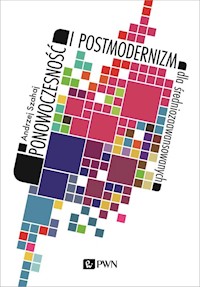 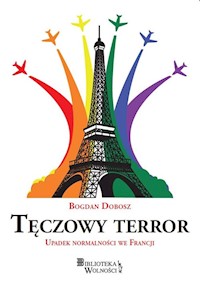 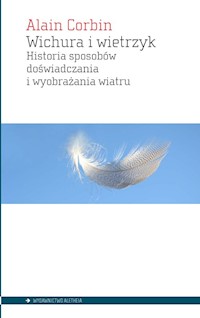 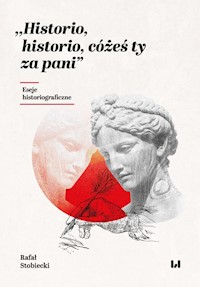 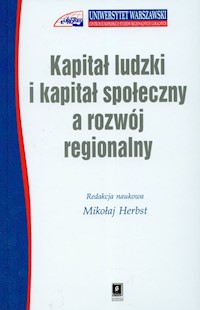 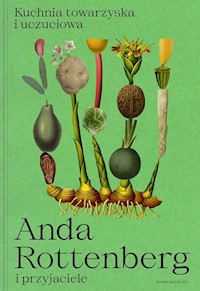