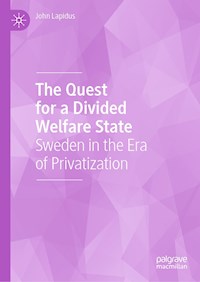 The Quest for a Divided Welfare State ebook

This book deals with The Quest for a Divided Welfare State in Sweden. The prime example is the rapid rise of private health insurance, which now constitutes a parallel system characterized by state subsidies for some and not for others. This functions as a kind of reverse means-testing, whereby primarily the upper classes get state support for new types of welfare consumption. Innovatively, Lapidus explains how such a parallel system requires not only direct and statutory state support but also indirect support, for example, from infrastructure built for the public health system. He goes on to examine how semi-private welfare funding is dependent on private provision and how the so-called 'hidden welfare state' gradually erodes the visible and former universal welfare state model, in direct contrast to its own stated goals. 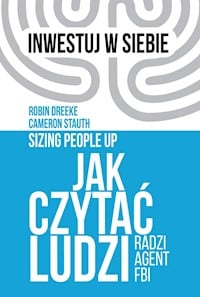 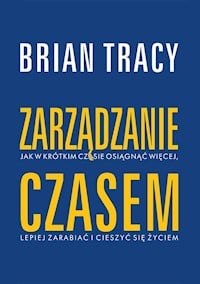 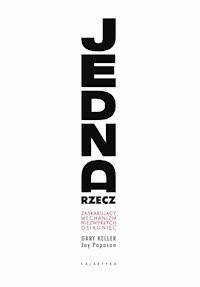 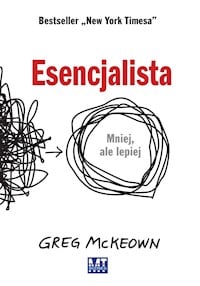 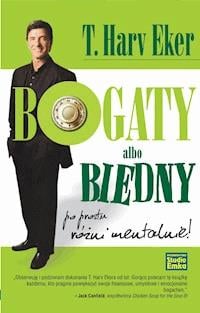