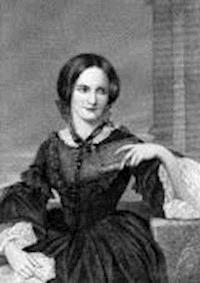 The Professor was the first novel by Charlotte Brontë. It was originally written before Jane Eyre and rejected by many publishing houses, but was eventually published posthumously in 1857. The book is the story of a young man, William Crimsworth. It describes his maturation, his loves and his eventual career as a professor at an all-girl's school. The story is based upon Charlotte Brontë's experiences in Brussels, where she studied as a language student in 1842. 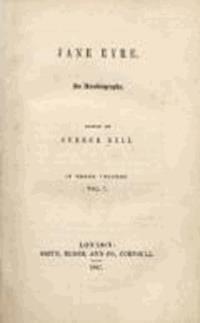 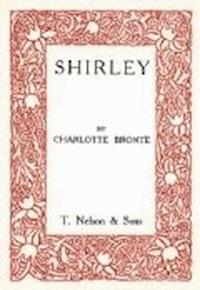 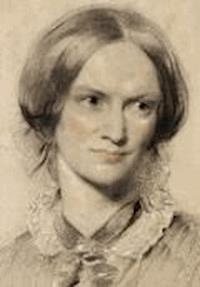 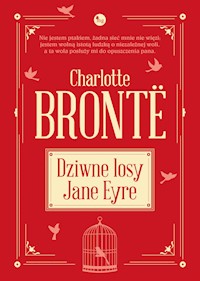 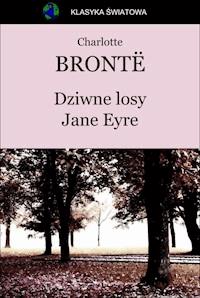 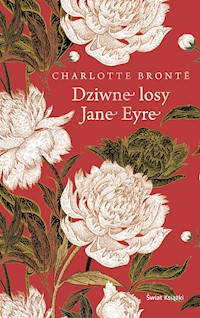 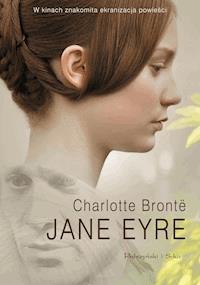 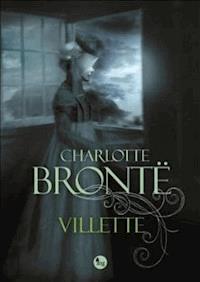 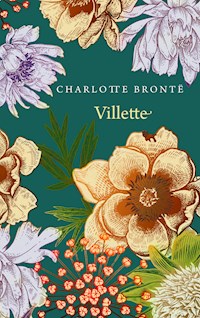 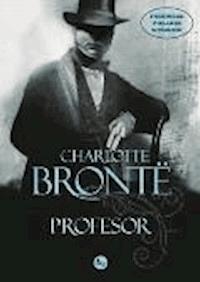 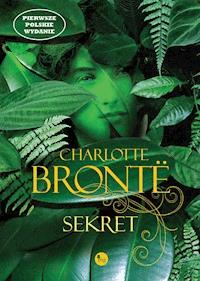 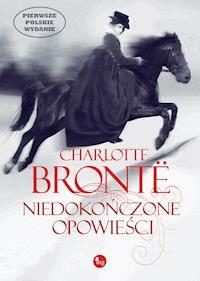 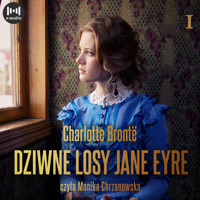 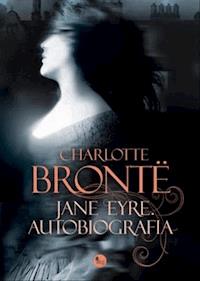 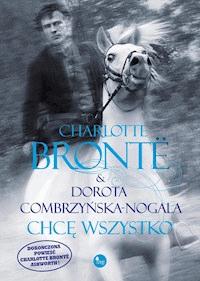 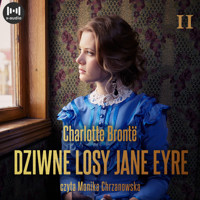 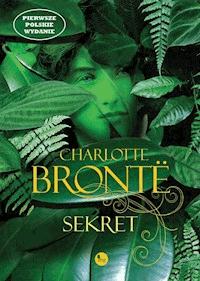 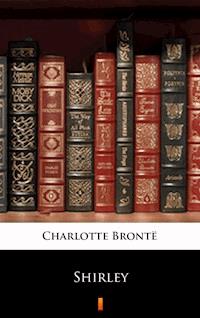 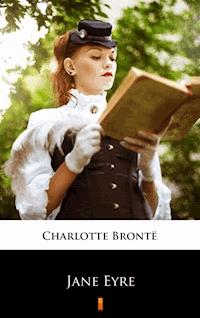