Widely regarded as the precursor of the modern mystery and suspense novels, The Moonstone tells of the events surrounding the disappearance of a mysterious (and cursed) yellow diamond. T. S. Eliot called it 'the first, the longest, and the best of modern English detective novels'. It contains a number of ideas which became common tropes of the genre, including a crime being investigated by talented amateurs who happen to be present when it is committed, and two police officers who exemplify respectively the 'Scotland Yard bungler' and the skilled, professional detective. 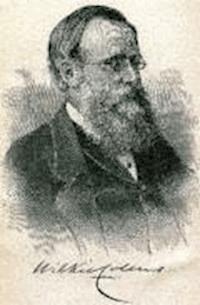 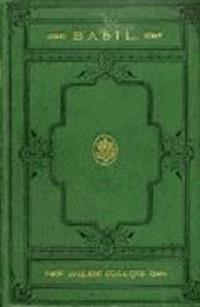 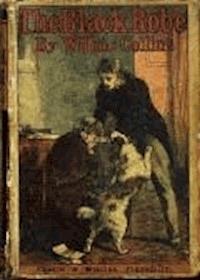 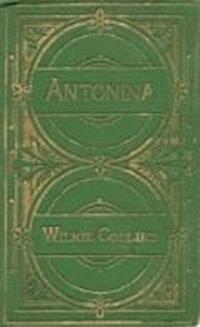 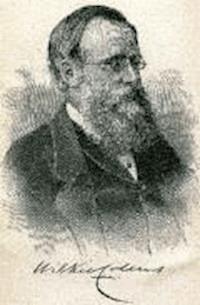 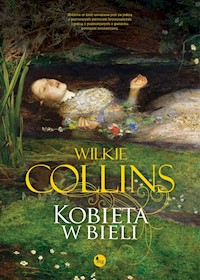 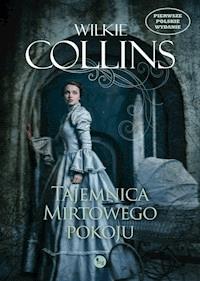 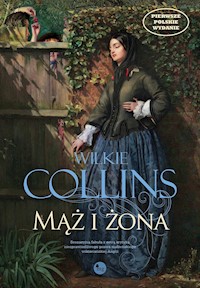 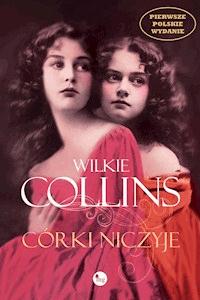 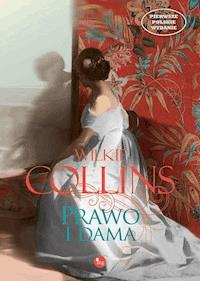 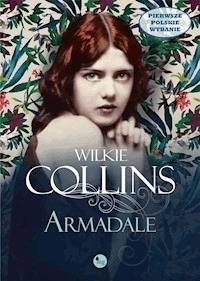 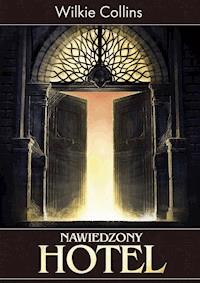 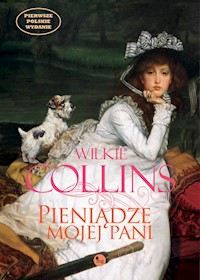 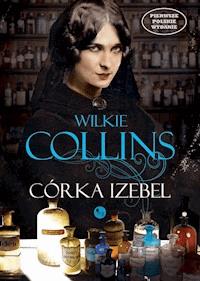