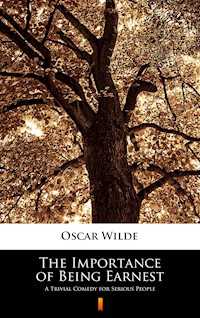 The Importance of Being Earnest. A Trivial Comedy for Serious People ebook

Once they started a new interesting game in pseudonyms, which led to funny and curious consequences. Each time he came to London, he was convicted of only marrying a man named Ernest. Upon learning of an advanced friend, Algerie decides to play him, for which he goes to Jack’s country estate, where he impersonates his brother Ernest, who immediately falls in love with charming Cecilia. Only friends forgot how important it is to be serious, because Ernestov and lies were too much, and there is very little truth. 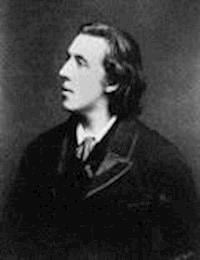 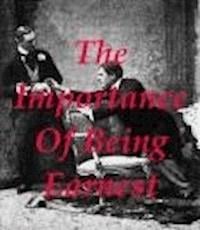 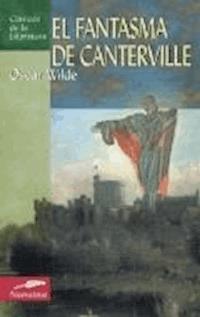 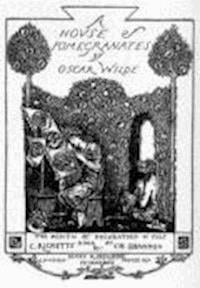 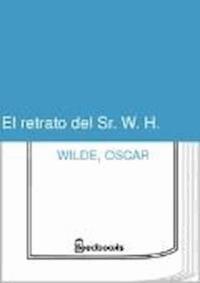 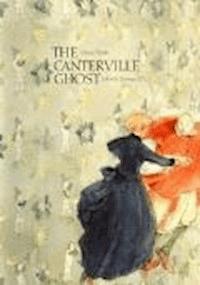 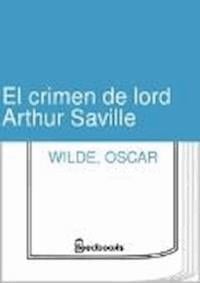 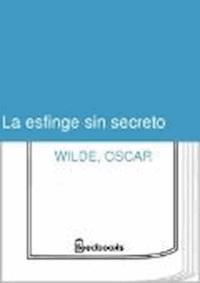 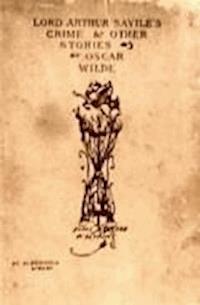 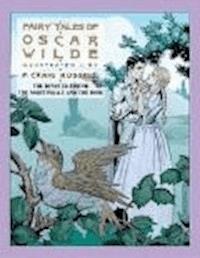 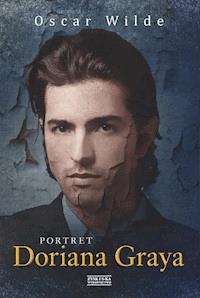 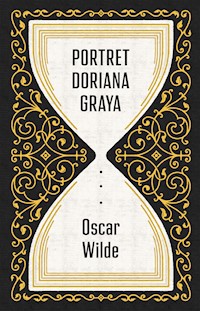 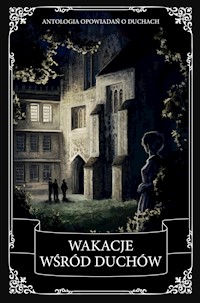 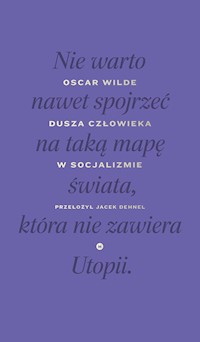 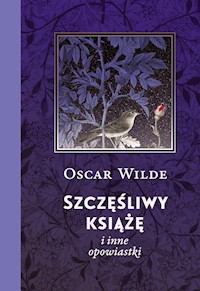 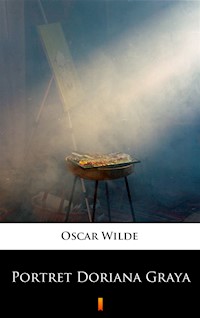 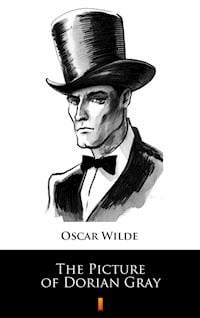 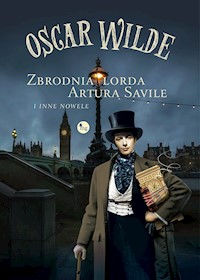 THE PERSONS IN THE PLAY

THE SCENES OF THE PLAY

THE PERSONS IN THE PLAY

THE SCENES OF THE PLAY

ACT II. The Garden at the Manor House, Woolton.

Morning-room in Algernon’s flat in Half-Moon Street. The room is luxuriously and artistically furnished. The sound of a piano is heard in the adjoining room.

[Lane is arranging afternoon tea on the table, and after the music has ceased, Algernon enters.]

Algernon. Did you hear what I was playing, Lane?

Lane. I didn’t think it polite to listen, sir.

Algernon. I’m sorry for that, for your sake. I don’t play accurately–any one can play accurately–but I play with wonderful expression. As far as the piano is concerned, sentiment is my forte. I keep science for Life.

Algernon. And, speaking of the science of Life, have you got the cucumber sandwiches cut for Lady Bracknell?

Algernon. [Inspects them, takes two, and sits down on the sofa.] Oh!... by the way, Lane, I see from your book that on Thursday night, when Lord Shoreman and Mr. Worthing were dining with me, eight bottles of champagne are entered as having been consumed.

Algernon. Why is it that at a bachelor’s establishment the servants invariably drink the champagne? I ask merely for information.

Lane. I attribute it to the superior quality of the wine, sir. I have often observed that in married households the champagne is rarely of a first-rate brand.

Algernon. Good heavens! Is marriage so demoralising as that?

Lane. I believe it is a very pleasant state, sir. I have had very little experience of it myself up to the present. I have only been married once. That was in consequence of a misunderstanding between myself and a young person.

Algernon. [Languidly.] I don’t know that I am much interested in your family life, Lane.

Lane. No, sir; it is not a very interesting subject. I never think of it myself.

Algernon. Very natural, I am sure. That will do, Lane, thank you.

Algernon. Lane’s views on marriage seem somewhat lax. Really, if the lower orders don’t set us a good example, what on earth is the use of them? They seem, as a class, to have absolutely no sense of moral responsibility.

Algernon. How are you, my dear Ernest? What brings you up to town?

Jack. Oh, pleasure, pleasure! What else should bring one anywhere? Eating as usual, I see, Algy!

Algernon. [Stiffly.] I believe it is customary in good society to take some slight refreshment at five o’clock. Where have you been since last Thursday?

Jack. [Sitting down on the sofa.] In the country.

Algernon. What on earth do you do there?

Algernon. And who are the people you amuse?

Algernon. Got nice neighbours in your part of Shropshire?

Jack. Perfectly horrid! Never speak to one of them.

Algernon. How immensely you must amuse them! [Goes over and takes sandwich.] By the way, Shropshire is your county, is it not?

Jack. Eh? Shropshire? Yes, of course. Hallo! Why all these cups? Why cucumber sandwiches? Why such reckless extravagance in one so young? Who is coming to tea?

Algernon. Yes, that is all very well; but I am afraid Aunt Augusta won’t quite approve of your being here.

Jack. May I ask why?