The Hunchback of Notre Dame ebook

The Hunchback of Notre Dame (French: Notre-Dame de Paris) is an 1831 French novel written by Victor Hugo. It is set in 1482 in Paris, in and around the cathedral of Notre Dame de Paris. The book tells the story of a poor barefoot Gypsy girl (La Esmeralda) and a misshapen bell-ringer (Quasimodo) who was raised by the Archdeacon (Claude Frollo). The book was written as a statement to preserve the Notre Dame cathedral and not to 'modernize' it, as Hugo was thoroughly against this. The story begins during the Renaissance in 1482, the day of the Festival of Fools in Paris. Quasimodo, the deformed bell ringer, is introduced by his crowning as Pope of Fools. Esméralda, a beautiful 16-year-old gypsy with a kind and generous heart, captures the hearts of many men but especially Quasimodo’s adopted father, Claude Frollo. Frollo is torn between his lust and the rules of the church. He orders Quasimodo to get her. Quasimodo is caught and whipped and ordered to be tied down in the heat. Esméralda seeing his thirst, offers him water. It saves her, for she captures the heart of the hunchback. 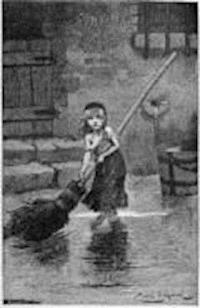 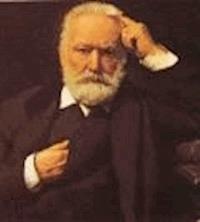 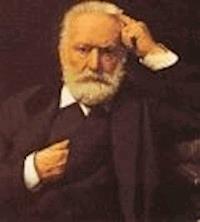 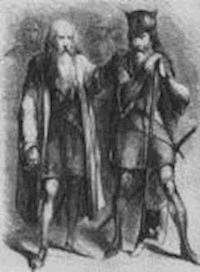 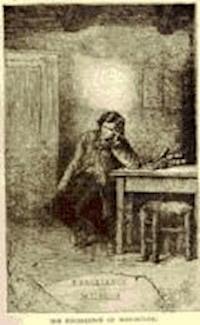 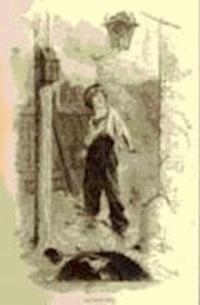 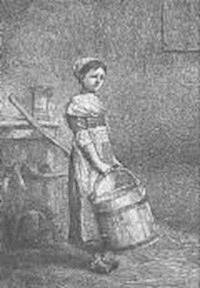 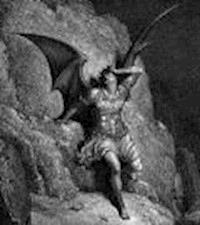 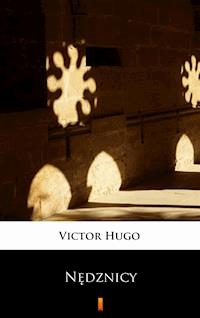 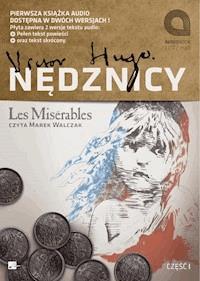 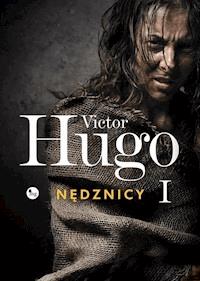 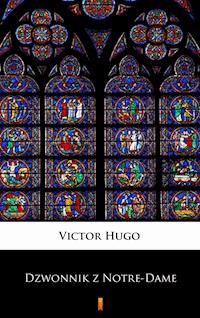 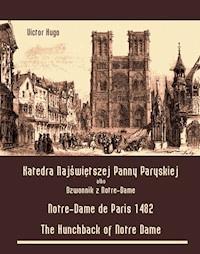