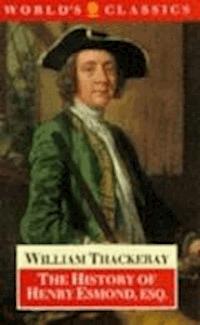 The History of Henry Esmond ebook

he story of Henry Esmond, a colonel in the service of Queen Anne of England, begins in his youth, as the illegitimate and orphaned cousin of the Viscount and Lady of Castlewood. The Jacobite family gradually embraces Henry as one of their own. When Henry comes of age he joins the campaign to restore James Stuart to the throne, but is eventually forced to accept the Protestant future of England. 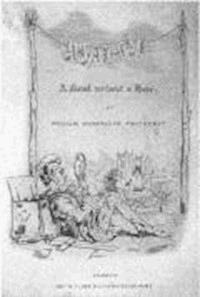 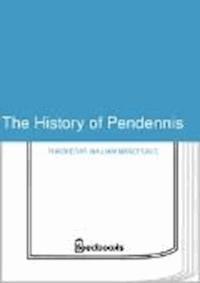 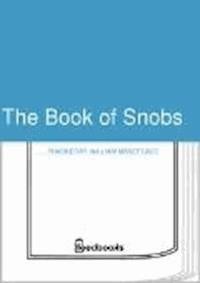 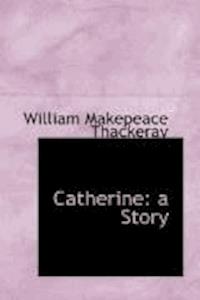 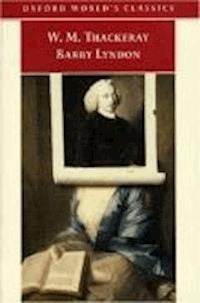 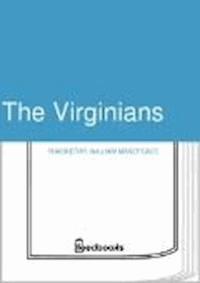 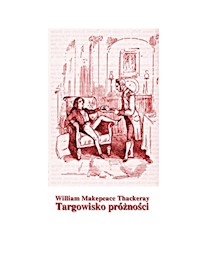 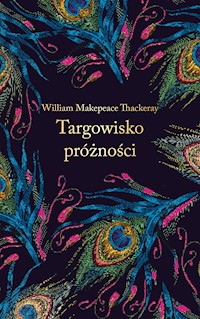 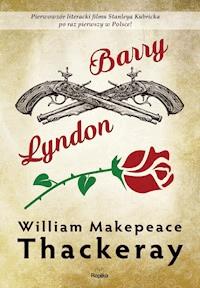 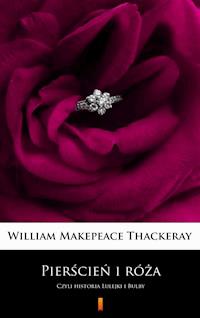 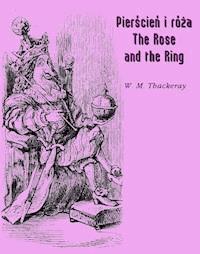 Pierścień i róża czyli historia Lulejki i Bulby. Pantomima przy kominku dla dużych i małych dzieci. The Rose and the Ring or The History of Prince Giglio and Prince Bulbo. A Fireside Pantomime for Great and Small Children
William Makepeace Thackeray 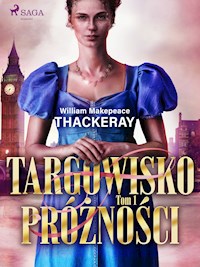 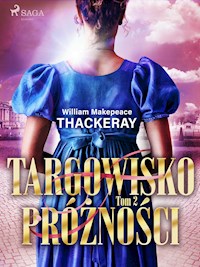 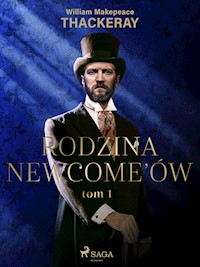 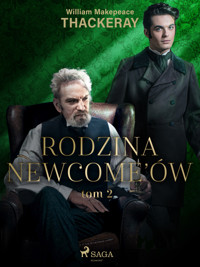 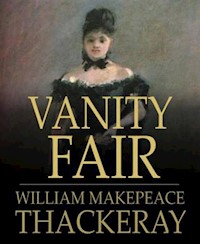 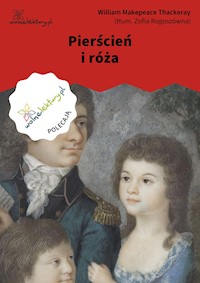 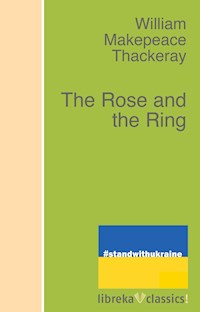 The Rose and the Ring
William Makepeace Thackeray 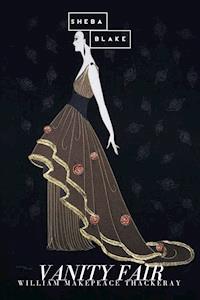