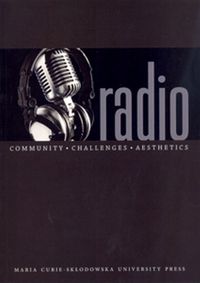 Within the area of media studies the radio seems relatively neglected. It is television, Internet and its applications, or even the press, though declining but still important, that the gather much more attention. The radio - despite its wide reach and new Internet forms - appears to be secondary medium; accompanying to daily activites, but second to television. Nonetheless it is fascinating in its metamorphoses. This monograph although originates from social and human sciences is of interdisciplinary character. It introduces terminology, concepts and methods both from sociology, media and cultural studies, anthropology. The book includes a number of papers that regard content analysis, radio program structure, its functioning, actions and perception. They are usesful in many ways: as an opportunity to exchange experience on the international level and as a contribution to debate over radio practice. 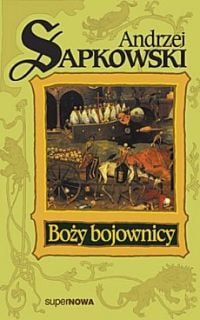 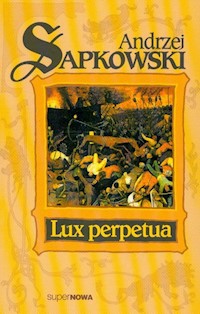