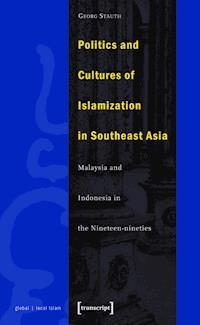 Politics and Cultures of Islamization in Southeast Asia ebook

This book is about cultural and political figures, institutions and ideas in a period of transition in two Muslim countries in Southeast Asia, Malaysia and Indonesia. It also addresses some of the permutations of civilizing processes in Singapore and the city-state's image, moving across its borders into the region and representing a miracle of modernity beyond »ideas«. The central theme is the way in which Islam was re-constructed as an intellectual and socio-political tradition in Southeast Asia in the nineteen-nineties. Scholars who approach Islam both as a textual and local tradition, students who take the heartlands of Islam as imaginative landscapes for cultural transformation and politicians and institutions which have been concerned with transmitting the idea of »Islamization« are the subjects of this inquiry into different patterns of modernity in a tropical region still bearing the signature of a colonial past. 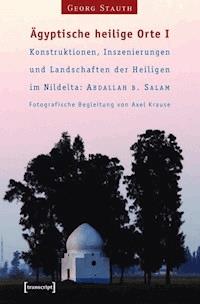 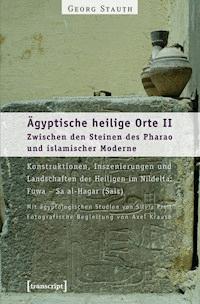 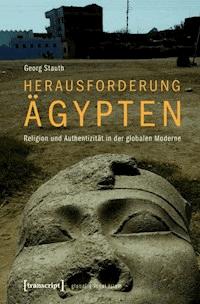 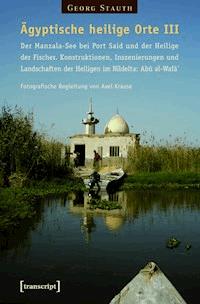