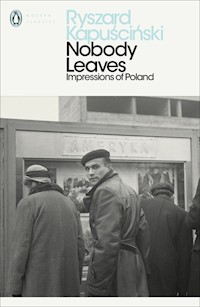 'A masterpiece ... a moving image of post-war Poland, and the first breathing of one of the essential voices of the twentieth century... the master of literary reportage' The Times Literary Supplement

When the great traveller-reporter Ryszard Kapuscinski was a young journalist in the early 1960s, he was sent to write about the farthest reaches of his native Poland. The resulting essays brought together here reveal a place as strange as any of the distant lands he visited on foreign assignments: caught between ties to the past and dreams of escape, a country on the edge of modernity. 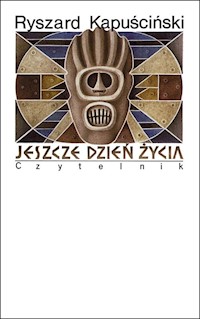 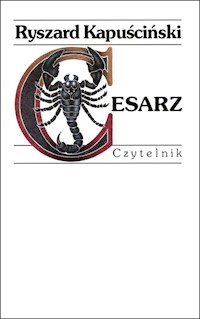 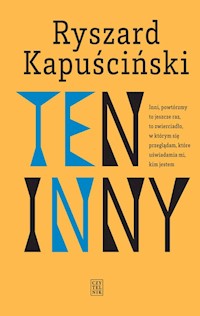 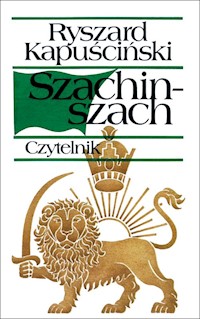 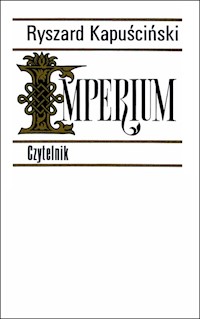 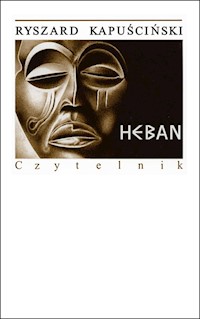 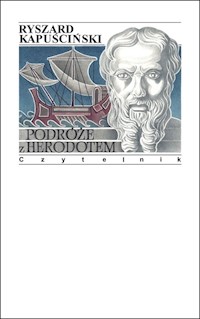 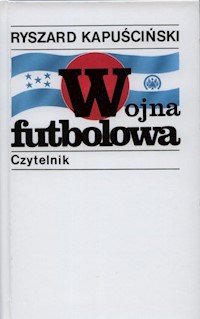 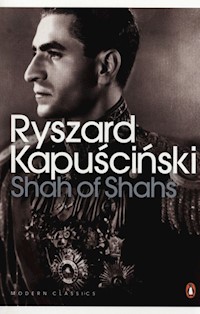 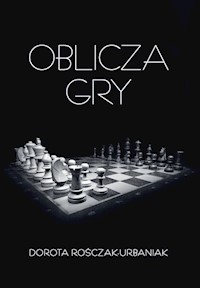 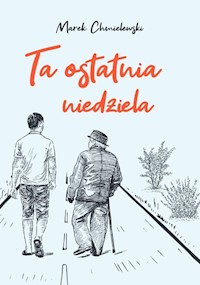 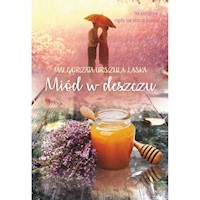 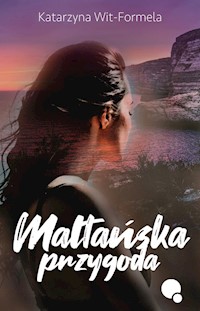 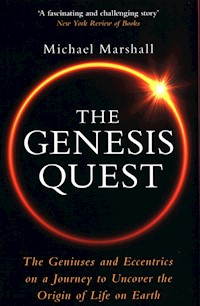 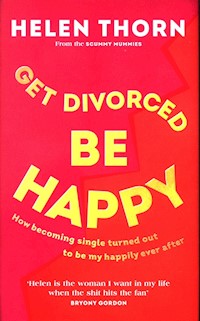 Get Divorced, Be Happy
Thorn Helen 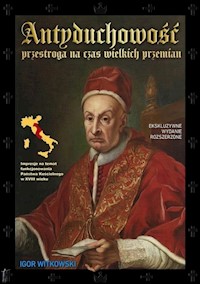 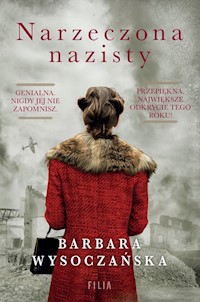 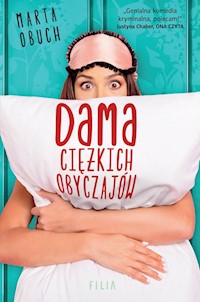 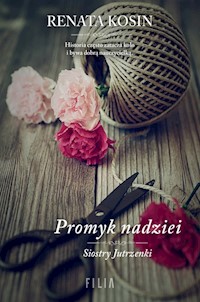